The Panasonic 3E is a 10.1-inch “Windows 8.1 Pro For Education” tablet with the same bog-standard quad-core Intel Atom Z3740 processor that can be found on almost every entry level Windows 8 tablet by now.

The 10.1-inch screen have a resolution of 1366 x 768, which is less common these days though, but very laptop-familiar of course. The other specs are typical Windows tablet, with 2GB of RAM and 32GB or 64GB storage. 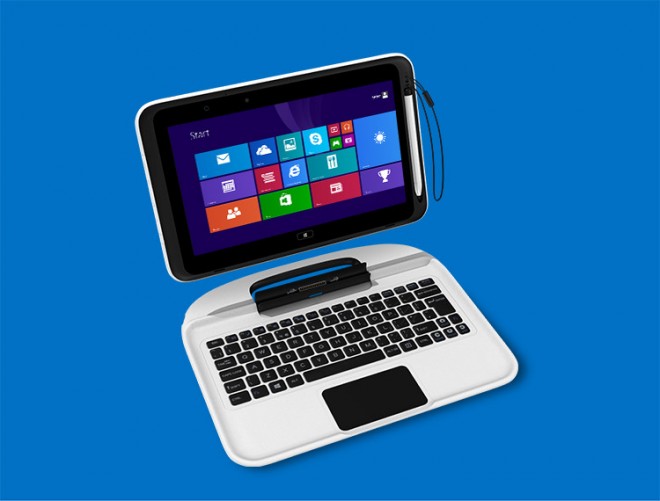 But on another level, this is not your typical Windows 8 tablet. For the intended use in education, both in and out of the classroom, it has been given some additional features and specs.

It’s rugged according to IP51 standards which makes it a little shock-absorbing (hey, we could all use that). It comes with both a keyboard dock as well as stylus, both of which must be considered essential on an education tablet.

And while the 1.2MP front camera and 5MP rear camera may sound ordinary enough, the rear camera even have a magnifying lens for those bug-collecting field trips with the class.

A thermometer coupled with SPARKvue software lets users record and analyse temperatures over time as well.

And the price for an educated kid is a whopping $499, which means that someone out there are trying pocket a nice profit of $300 pr. tablet/child.

But if you’re still interested in this racket, here’s a link to Panasonic’s PDF presentation of it. 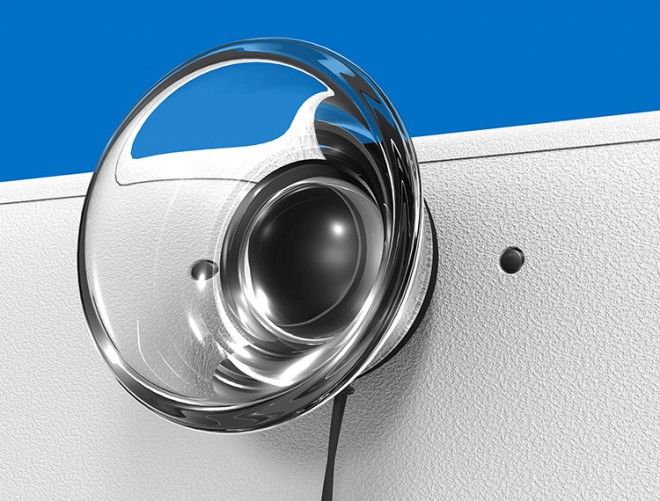 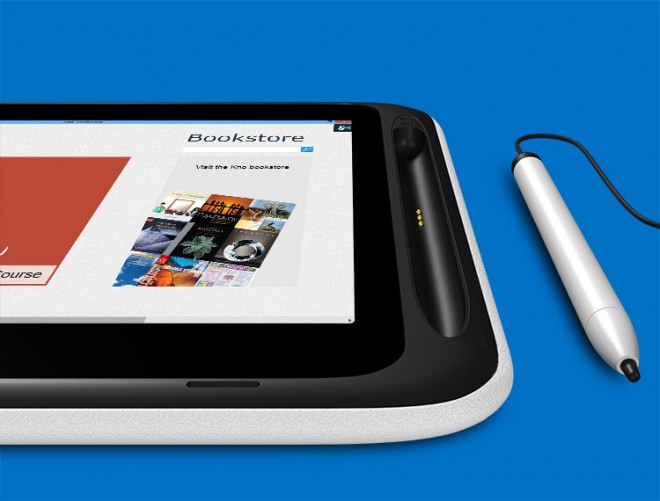 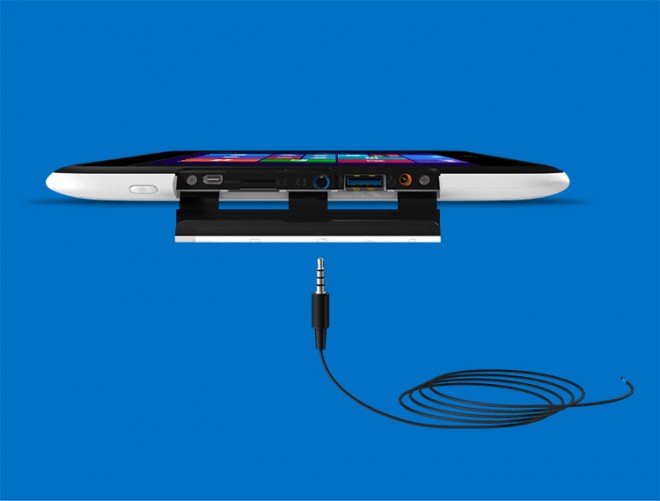