Tablet and computer accessory brand OWC announced what they label a universal and fully compatible Thunderbolt 4 / USB-C cable this week.

This may not sound like much to a lot of people, but it’s a demonstration of how complicated things have become with even so seemingly simple things as a mere computer cable. 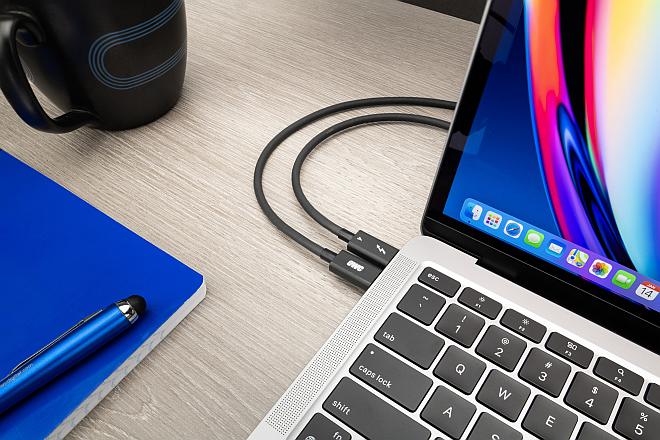 With that level of compatibility it has some potential as a universal cable that can connect them all. A 3 year warranty doesn’t hurt either.

This is what their universal cable looks like, though it won’t be launched before early April. 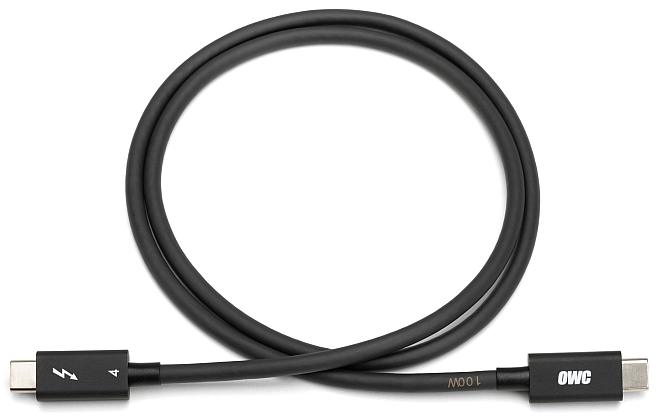 Wi-Fi 6E USB Stick With Cradle For Tablets An...