New iPad cases that also fits older models are sometimes released just before new generation iPads are unveiled, so it has made some people speculate if Apple will launch the new iPad and iPad mini around that time, but I haven’t seen any evidence to support that theory yet.

The OtterBox Trusty Case for iPad 10.2 and iPad mini 5 have a color theme that’s reminiscent of Amazon’s Fire Kids tablets, and these cases are geared towards children.


As such, they are delivered with an additional detachable hook that can be attached to the headrest adjustment of a traditional car, so that kids can watch movies on an iPad without having to hold it.

The other aspects includes 3 layers of protection, starting with a screen protector that’s embedded into the case, then a rear plate, and a bumper case around that, which provides both grip and drop resistance. The rear attachment for the car can also double as a stand. 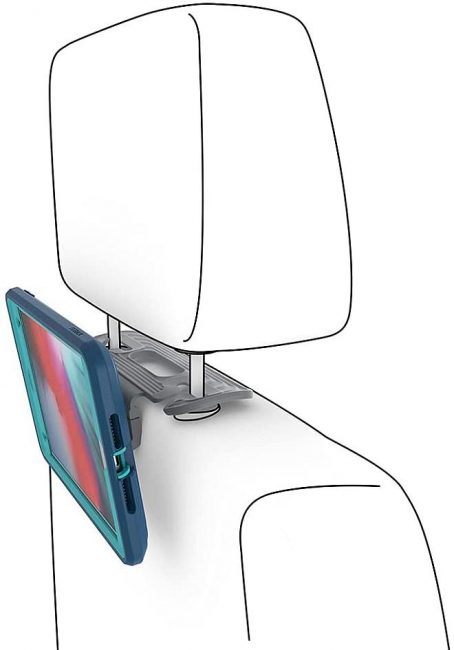 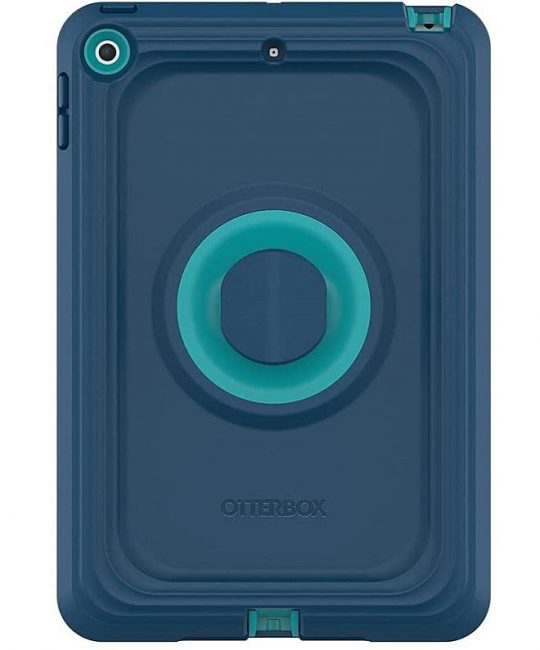 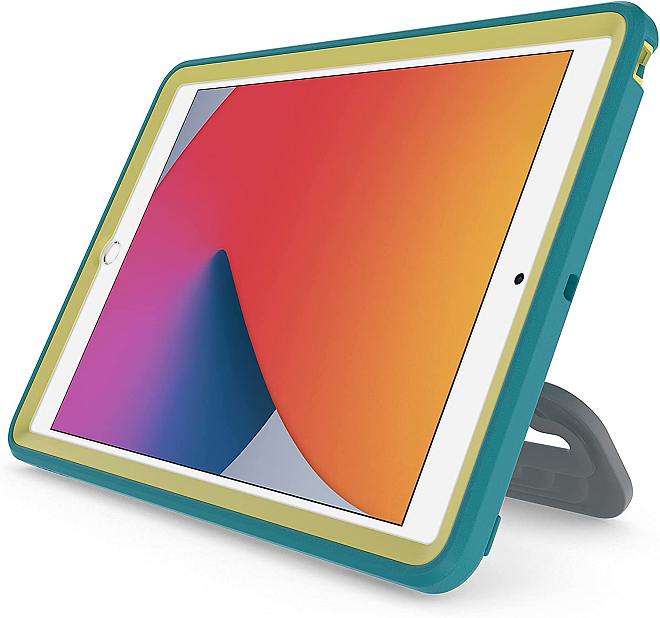