Only two months have passed since Oppo launched their first tablet, the well equipped Oppo Pad. But today they announced that they will soon add tablet number two to their computer portfolio.

Labelled the Oppo Pad Air, it has not bee fully announced yet, but Oppo started teasing today that it’s a Full HD tablet with a 2000 x 1200 resolution LCD display, with less than 7mm thickness, Android, and at least 64GB of storage on one of the models.

Oppo has still opened up for the first customers though, who are eligible for a freebie in the form of some earbuds, although the full specs is currently said by Oppo to be disclosed after this first pre-order round closes on May 25th. 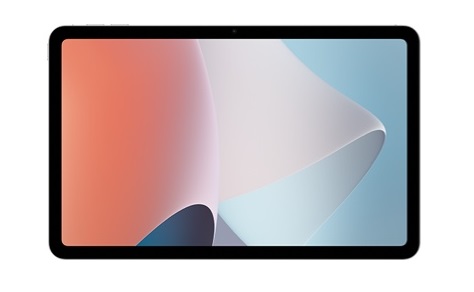 Judging by the first teaser photos, we can see that it has digitizer support for the Oppo pen and a custom keyboard cover.

According to leaker Digital Chat Station the Oppo Pad Air is powered by a Qualcomm Snapdragon 680 processor, featuring a 10.4-inch screen like the majority of tablets in this range, as well as quad speakers and a 7100 mAh battery pack. 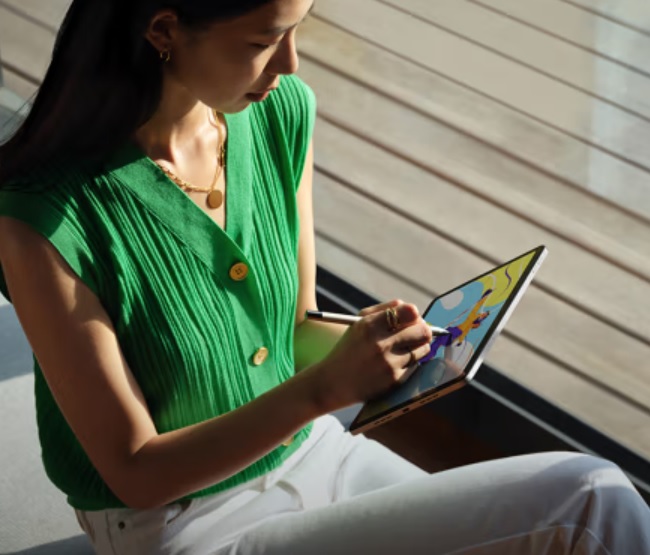