If you are a long time Nintendo user, you are likely familiar with the Colors! drawing app already. But that app was never released for the Nintendo Switch tablet, until now, when the creator has successfully fulfilled a crowdfunding campaign ten times over, before early bird offers and funding ends this Friday.

But it’s not just the new Colors app that will be launched for Nintendo Switch with this campaign. The founder Jens Andersson didn’t want to launch this app for the Nintendo Switch unless it could be used with a pen as well. And since the Nintendo Switch didn’t have one, a new digitizer called Colors SonarPen was developed for this app, which plugs into the 3.5mm audio jack.

This is a pressure sensitive pen that sense the pressure on the screen through an inaudible audio signal, so itself is a little unique and cool. 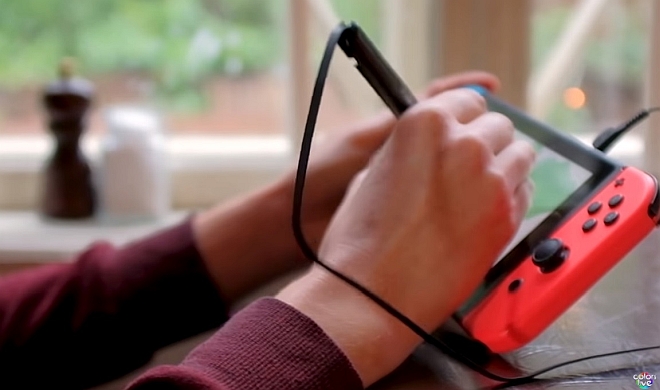 The Colors! app has also evolved into a new app that’s now called Colors Live, which adds new features to the app too, that you can check it out in the video.

Other new Nintendo Switch developments are for the Joycon Comfort Grip by TalkWorks, but these will launch next week already, while the Switch Colors Live and SonarPen will be launched in August. 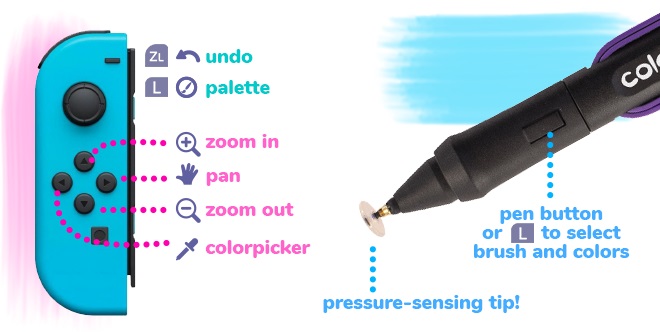 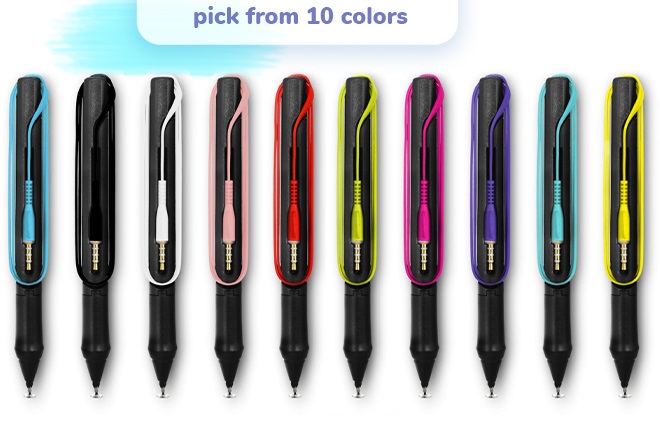