So while we await the foldable tablets from various brands later in the year, Nintendo is about to launch something dual-screen at least in North America on January 26, with the launch of the Pikachu Edition Nintendo New 2DS XL for $159: https://www.amazon.com/Nintendo-New-2DS-XL-Pikachu/

Nintendo may enjoy a lot of success with the Nintendeo Switch tablet, but these handheld consoles are not going away any time soon. And the Nintendo 2DS XL has a 4.88-inch upper screen, and 4.18-inch lower touchscreen, it has a integrated stylus like some Samsung tablets, it has two rear cameras, one front camera, mic and speakers, a microSD card slot, NFC, amiibo, and all typical gaming buttons, including four gaming buttons on the back on the back, just like a controller.

So With Wi-Fi as well it can even be used to browse the web. The Nintendo 3DS operating system makes it compatible with almost all games for 3DS, DS, and from the Nintendo Network. 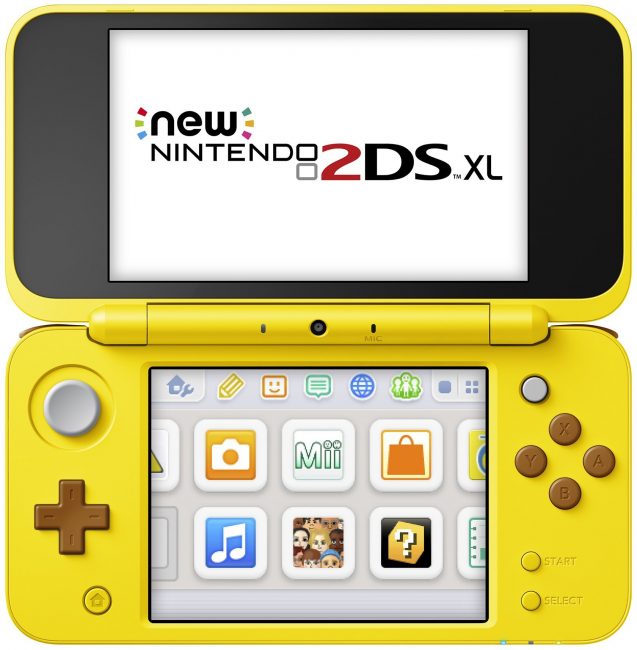 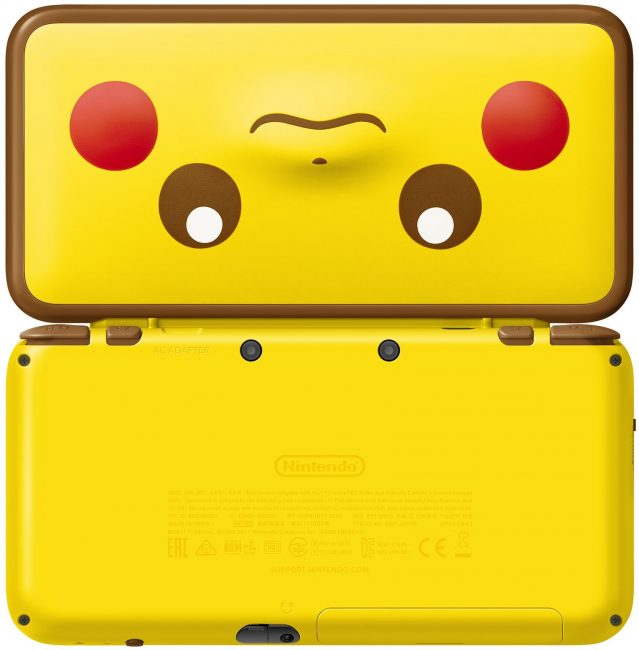