Kobo announced a new eReader this week, waterproof even, and it’s the new KoboAura H2O. It will start to take pre-orders from May 15, and then launch on May 22 in the main countries, before it rolls out to even more countries in June and July says Kobo: https://www.kobo.com/

The waterproof eReader Kobo Aura H2O has a larger screen than the 6-inch Kindle eReaders from Amazon. So if anyone is looking for an alternative to the Kindle eReaders, the Aura H2O is 6.8 inches large. That’s large enough to be larger than a Kindle, but still small enough to be held comfortably in one hand as it weighs just 210 grams.

Despite being an eReader, it still has blue light reduction filter, so that it won’t interfere with the sleep patterns of a user, with the technology called ComfortLight PRO on Kobo’s eReader. 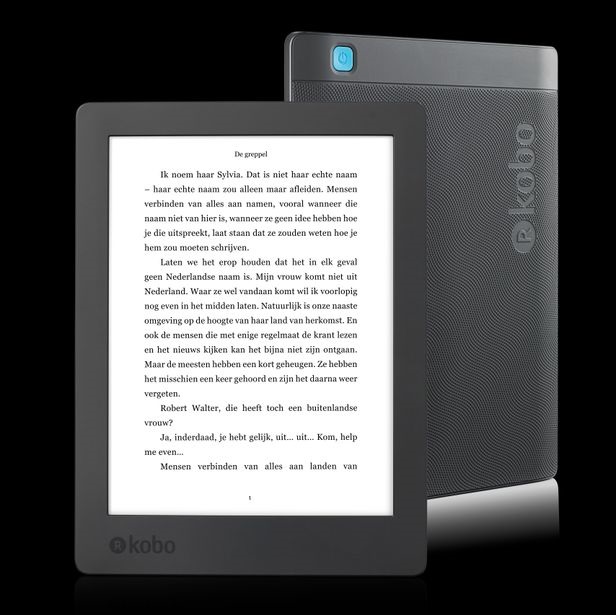 The 8GB memory stores up to 6000 eBooks, and to download more it has both a micro-USB port and 802.11 b/g/n Wi-Fi. It has a 1500 mAh battery, but the screen is a battery frugal Carta E Ink touchscreen at 265 ppi, with adjustments for 11 fonts, 50 sizes, as well as weight and sharpness adjustments. 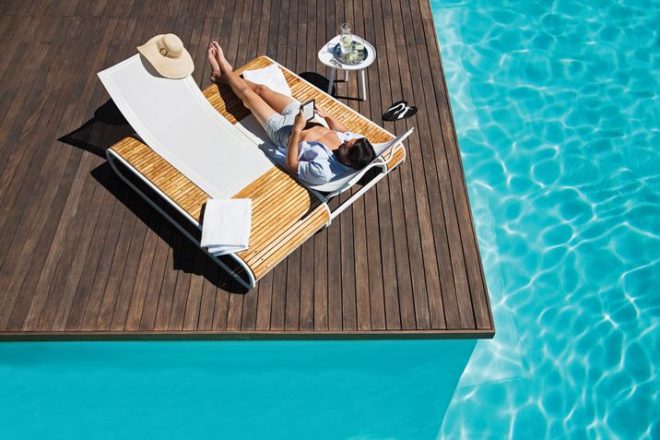 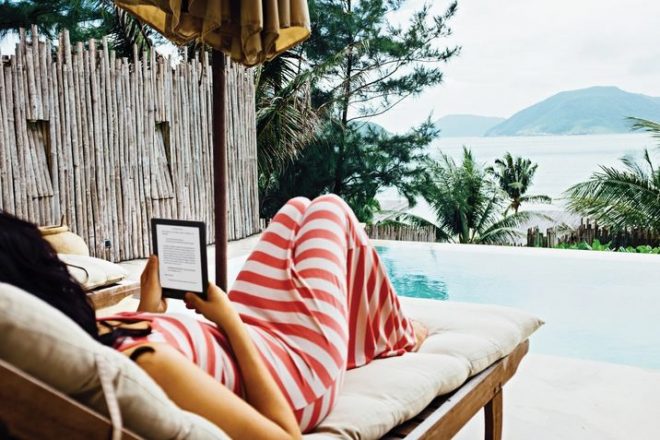