While most of the 2021 tablet launches are behind us now as we entered December, there are still a few more tablet launches due just before the year ends. But there’s even more launches on tablet accessories and related technologies.

One of the is on the new USBC cables from Startech with a screw locking USB C cable, since USB C cables are notoriously flimsy compared to the stable old full-size USB. 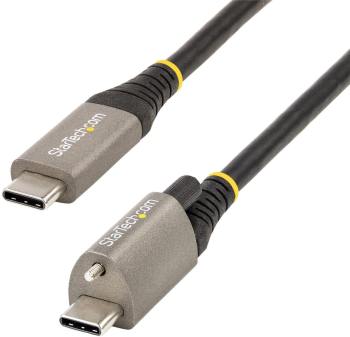 Next week will also see the release of the Thrustmaster TGT 2 if you prefer to reserve your most creative driving for computer games and not the public roads. 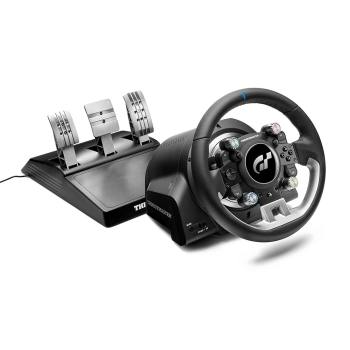 And while many of the first USB hubs have been underpowered, the new Startech Multiport Adapter has a good 100W of power delivery, in addition to 4K HDMI support and a LAN jack too, so that’s taking it up a notch, and it’s an interesting combination.

Lenovo will also be launching both the Lenovo Go Essential and Lenovo Go Multi-Device mouse in December. 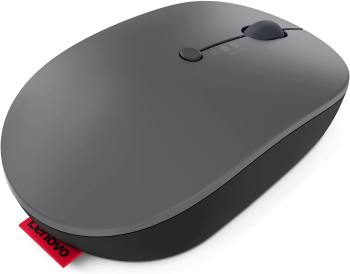 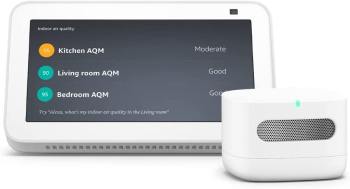 The computer peripherals company Perixx will be launching the wide but minimalist keyboard Perioboard at the end of December, but with easier to find keys and backlight, which offers an edge over some of its rivals in this category. 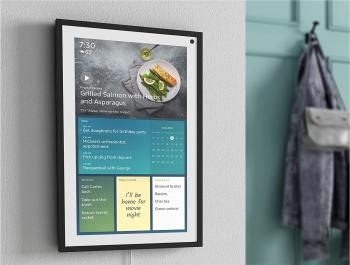 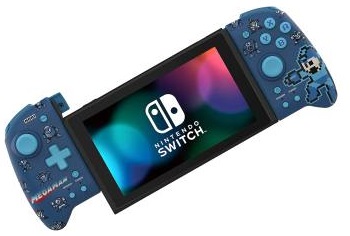 New cameras without phones are also launching. And it ranges from from digital instant cameras like the Fujifilm Instax Mini EVO, with its unusual position for the shutter release button, 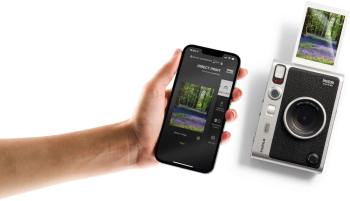 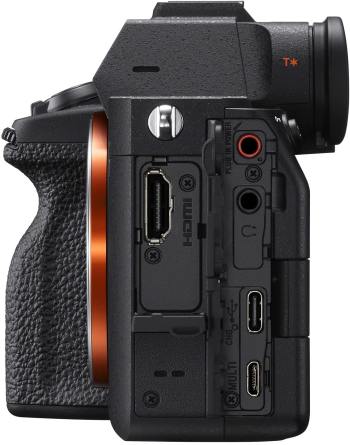