Ever since May last year it’s been believed that the new Surface Book 2 would launch in April 2017, and today there was finally some pretty exciting news for the Surface Book 2 again.

According to supply chain sources that Digitimes have spoken to, Microsoft Surface Book 2 have entered into mass production, and is on target for an April unveiling. So that’s pretty exciting in itself, but even better is the new Surface Book 2 price, which is now said to start at $1000, instead of the $1499 that the predecessor was launched for. The Surface Book was recently cut to $1299

The same sources also expects Microsoft to change the Surface Book from a 2-in-1 detachable tablet to a 13.5-inch notebook with a more traditional clamshell hinge design. It is believed that the price cut comes because the price have deterred too many potential customers, while the design change from a detachable tablet to a clamshell laptop is put in place because some people felt the Surface Book was too close to the Surface Pro 4.

Unless there is a misunderstanding, and the new Surface Book 2 will remain a detachable tablet, just with a more traditional 2-in-1 hinge design. That’s also a possibility.

The current Surface Book hinge design for the detachable tablet

Now that it’ possible to get 3000 x 2000 Windows 10 tablets for $349, it is probably a good time for Microsoft to launch their new Surface laptop with a lower price.

I have noticed an uptick in Microsoft activity lately which suggests that Microsoft will hold some form of event in April, which will coincide with the launch of the Windows 10 Creators Update, which is a free update for Windows 10 users.

Microsoft actually had the Windows 10 Creators Update certified for a Bluetooth 4.1 device yesterday. But we got no juicier leaks than that on any hardware. The last product Microsoft have had FCC approved is a new, but regular looking keyboard. 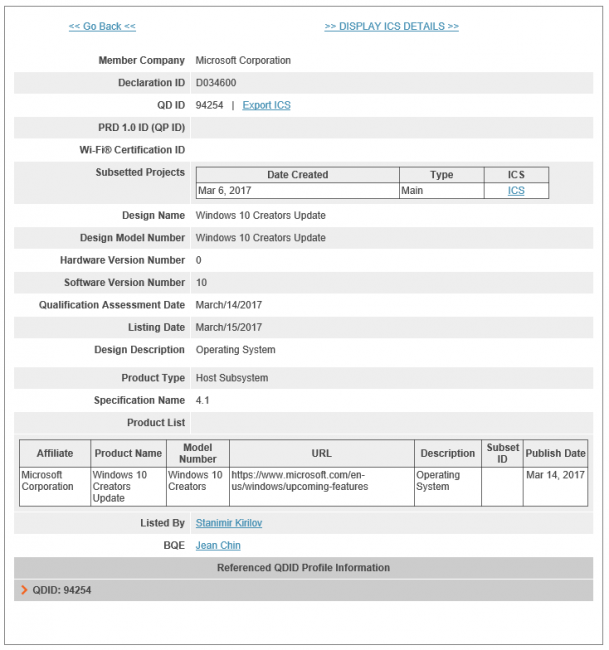