The 12.2-inch Android 4.4 tablet Samsung Galaxy NotePRO 12.2 was launched in the US on February 13, and have so far received a near-perfect rating on Amazon, which must be worth something.

And there is no reason why it shouldn’t be held in high esteem either, since this is a tablet that delivers in every way. But when Samsung announced this tablet alongside the Galaxy TabPRO tablets at CES in January, they didn’t come out with any presentation videos, something we had to wait until February for.

Now Samsung have both a 3 minute video introduction as well as a typical 50 second ad out for the Samsung Galaxy NotePRO 12.2. And it’s the introduction video that’s worth watching for those who are curious about this new tablet.

The near identical but stylus-less version of this tablet, the Samsung Galaxy TabPRO 12.2 will be released in March, for $100 less than the NotePRO version. 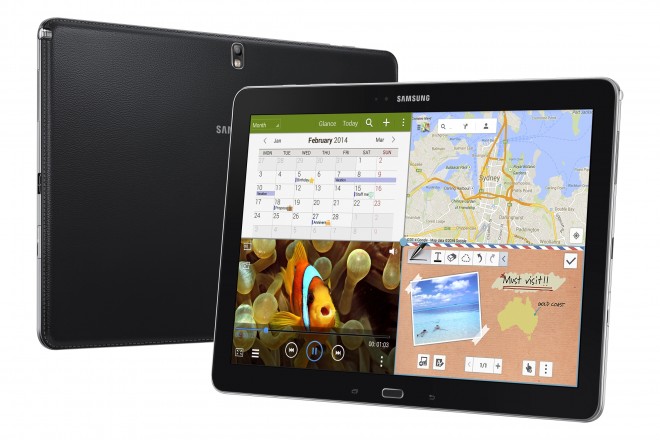 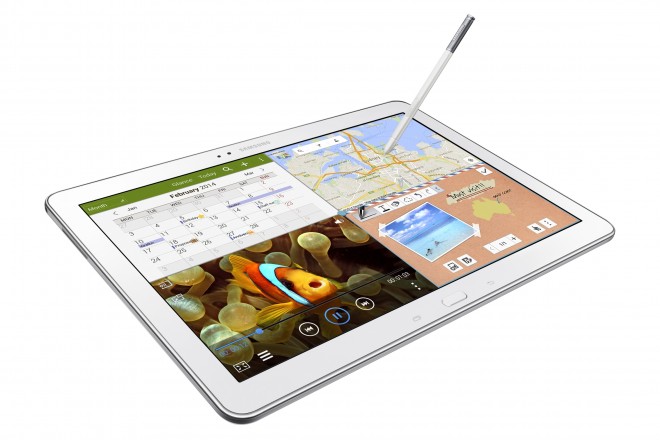