Asus has provided Tabletmonkeys with what is hopefully a definitive release date for the new 8-inch Windows 8.1 tablet Asus VivoTab Note 8 (M80TA), which is a release in North America from March 10.
USA: On Amazon

(April Update: Amazon cut the price and put it on sale for $269 in May, while stock lasts.)

So that’s the new launch dates for the Asus VivoTab Note 8 in the US and for Canada too, over a month later than initially expected. In Europe people have been enjoying this tablet since January.

The 1.86GHz quad-core Asus VivoTab Note 8 goes up against four other 8-inch Windows tablets with similar hardware specs, but who all lack the digitizer that Asus’ VivoTab Note 8 has. These are the already released Lenovo Miix 2 8, Dell Venue 8 Pro, Acer Iconia W4, and Toshiba Encore, all tablets in the current price range from $229 to $299 with 32GB of storage. 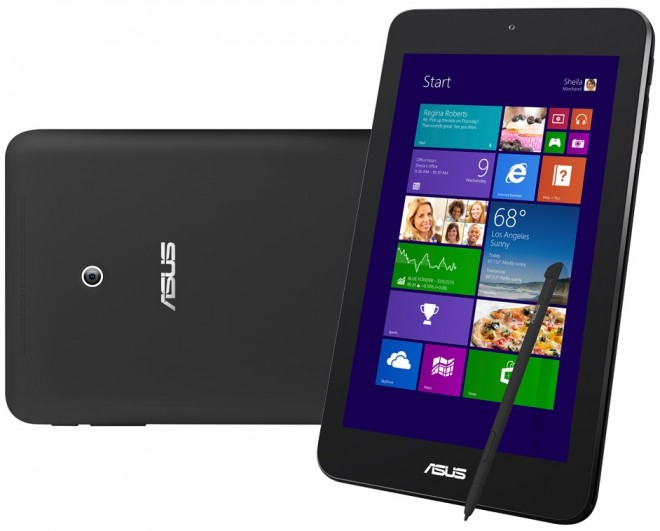 In addition, there’s the new 8.3-inch Leonovo ThinkPad 8 with slightly different specs, such as a 1920 x 1200 resolution display. But that comes with a price, $449 to be exact. So considerably more than the $329 launch price of the Asus VivoTab Note 8.

And the value of a digitizer on a tablet should not be underestimated, so the VivoTab Note 8 could become the new bestseller in this tablet category. And of course, carrying the Asus brand doesn’t hurt it’s chances. 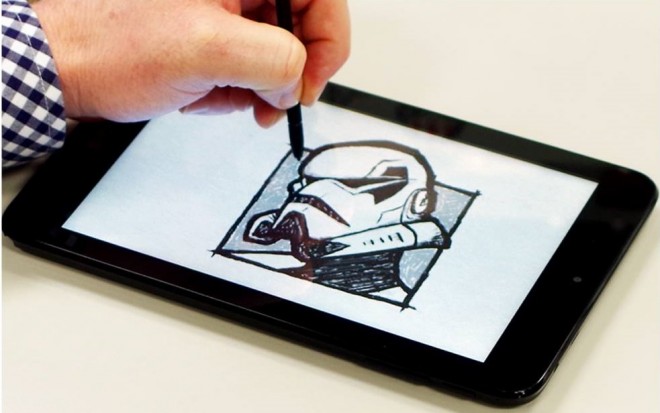