The new Lenovo Yoga Tab 3 Pro 10 2017 model now has twice as much RAM as before, a more powerful quad-core 1.4 GHz – 2.4 GHz Intel Atom x5-Z8550 processor, more storage at 64GB, and AnyPen 2 support, which lets users write on the screen with seemingly anything pointy, and not just a stylus pen.

The Lenovo Yoga Tab 3 Pro 10 is a useful tablet to use around the house. It has a 10.1-inch screen with a high 2560 x 1600 resolution and Technicolor Color Enhance, and it has a built-in projector if you want to project something onto a wall, ceiling, or canvas.

The Lenovo Yoga Tab 3 Pro 10 battery life is great of course, with up to 18 hours of battery life from the 10200 mAh battery. And not only that, but it even has a 13MP rear camera, and a 5MP front camera, which is a very high resolution for tablet cameras in general.

It also has quad speakers, with 4 powerful JBL speakers which have some bass to them, and the audio is enhanced with Dolby Atmos. Internet connection comes from complete dual-band 802.11 a/b/g/n/ac Wi-Fi cover, Bluetooth 4.0, and in some markets, optional 4G LTE as well.

The new Lenovo Yoga Tab 3 Pro 10 weighs 665 grams, and it is partially spill-proof, but it is far from waterproof. The launch price of the new 2017 model is $499, which is $100 less than the launch price of the predecessor, so that’s a great development in every direction with this new tablet. 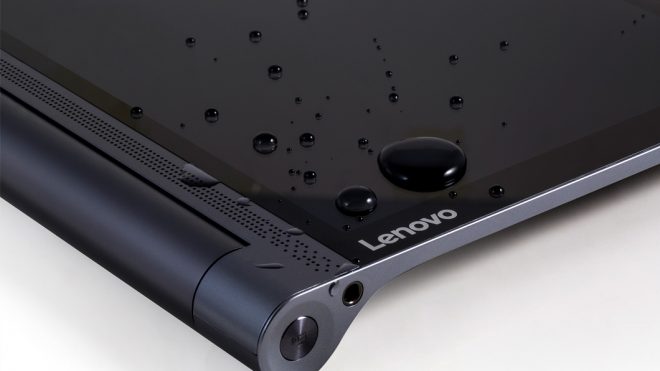 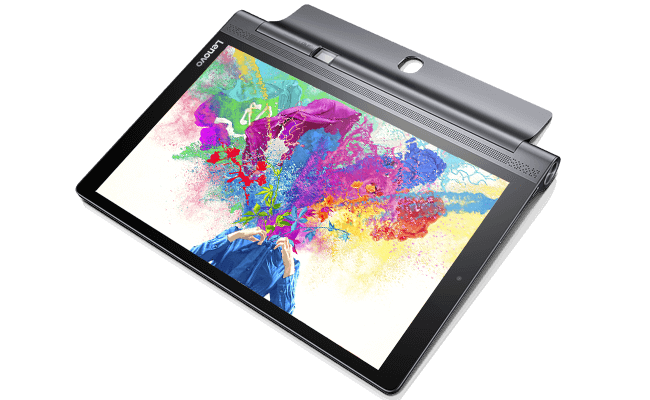 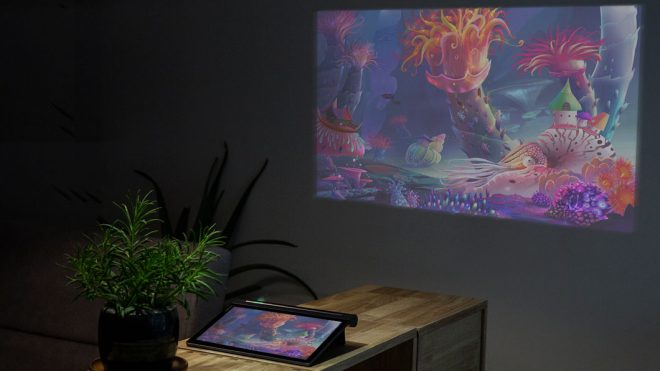