JXD have been updating its 7-inch gaming tablet JXD Singularity 192 which was powered by the Nvidia Tegra K1 processor by launching this, the new but similar looking JXD S192K, which is now powered by a 1.8 GHz clocked Cortex-A17 quad-core RockChip RK3288 processor, with a Mali-T764 GPU, 4GB of DDR3 RAM, and 64GB of storage with additional 128GB microSD card support.

It will be fun to see how this works in practice, because JXD was very specific with what chipset they went with, for a tablet mainly intended for gaming above all else, though it works just like any other 7-inch Android tablet too.

So it has support for Android games, Google Play, and emulators including PSP, NDS, DC, PS1, ONS, N64, CPS1\CPS2\CPS3, Neo-Geo, GBA, SFC, FC, and MD. And that includes over 2500 classic games available for free in the cloud, without the need to download or install them. The Internet connectivity have been changed to 2.4 GHz 802.11 a/b/g, and Bluetooth 4.0 on the new JXS S192K.

The 7-inch screen has a Full HD 1920 x 1200 resolution display, with a full set of gaming controllers on each side of the tablet, including Japan Alps joysticks (same used on Xbox and PS4 controllers). Based on the video playback battery life standard, this tablet is rated with a 12 hour battery life from its 10 000 mAh battery capacity.

JXD S192K otherwise has a 5MP front camera, stereo speakers, a micro-USB port and a HDMI port. JXD says they are working on releasing the tablet this week with an official MSRP launch price of $359:
http://www.gearbest.com/handheld-games/pp_633583.html 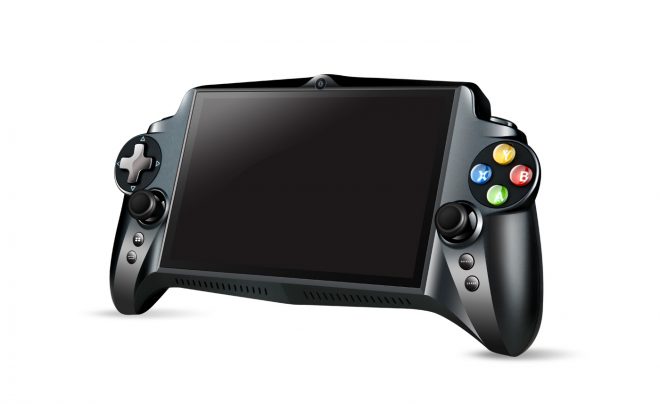 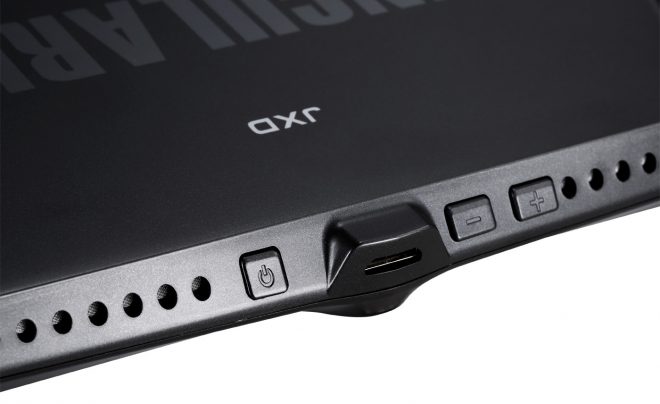 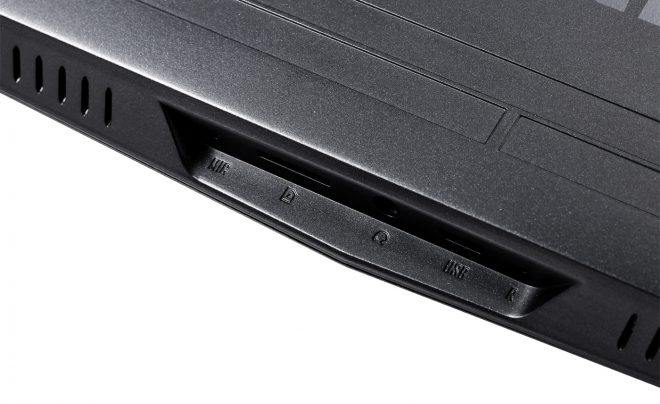 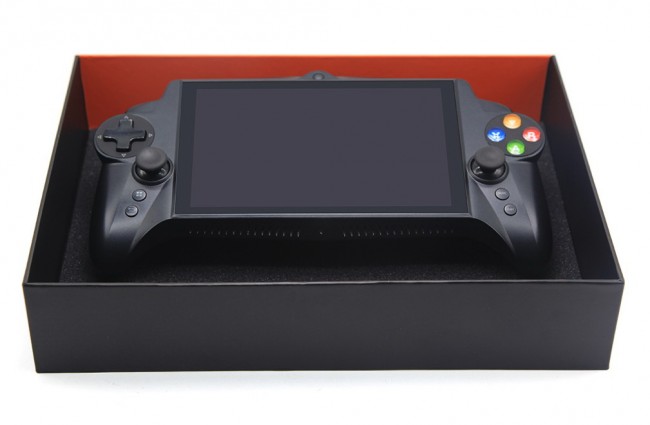 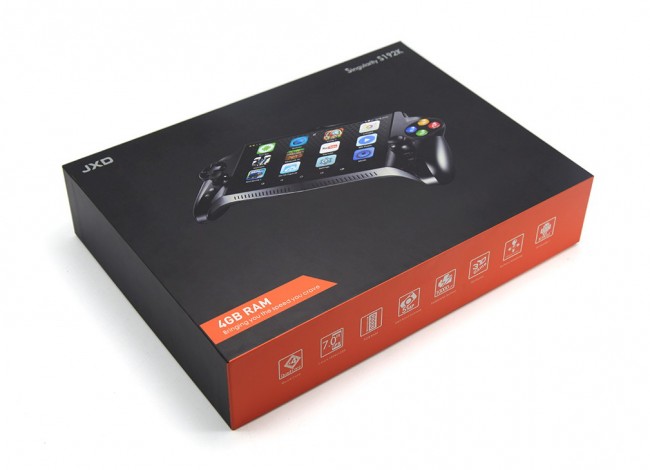