The new Dell Inspiron 11 3000 2016-2017 models that were announced last Monday have now been released, starting at $249 with Intel Celeron processor and 32GB of storage, but can also be bough with an Intel Pentium processor, or an Intel Core m3 processor: http://www.amazon.com/Dell-i3168-0028BLU-Processor-Microsoft-Signature/

All three processor editions have the same base 11.6-inch screen with its laptop traditional 1366 x 768 resolution display, with color options of blue or red. Dell Inspiron 11 3000 are revolving laptops where the screen can be flipped all the way around or set up in tent mode. 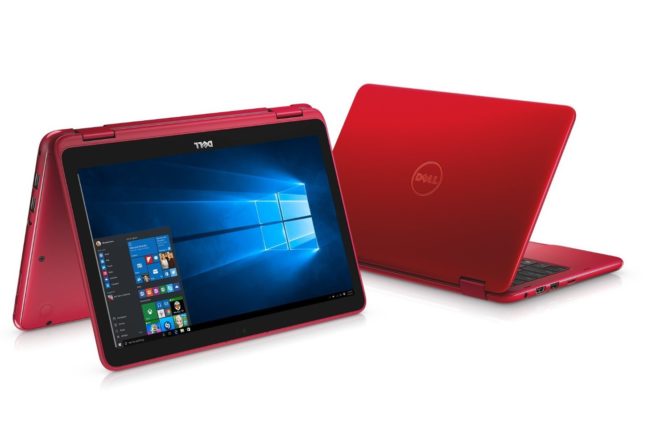 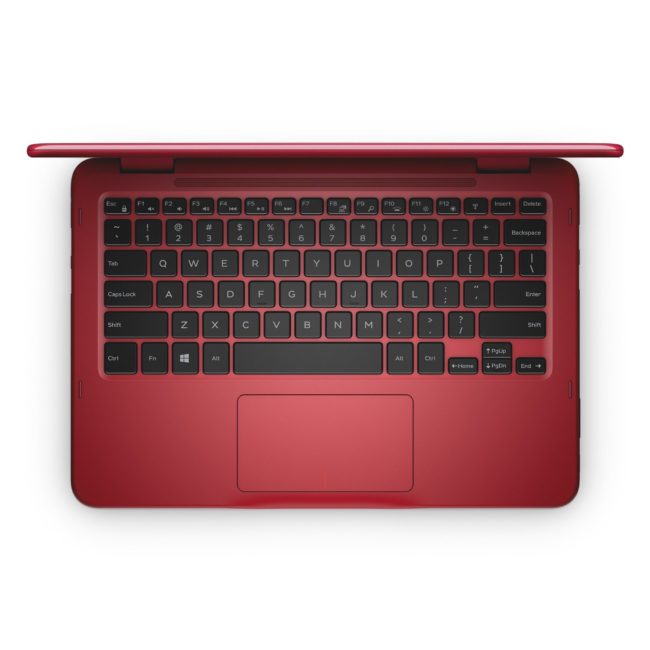 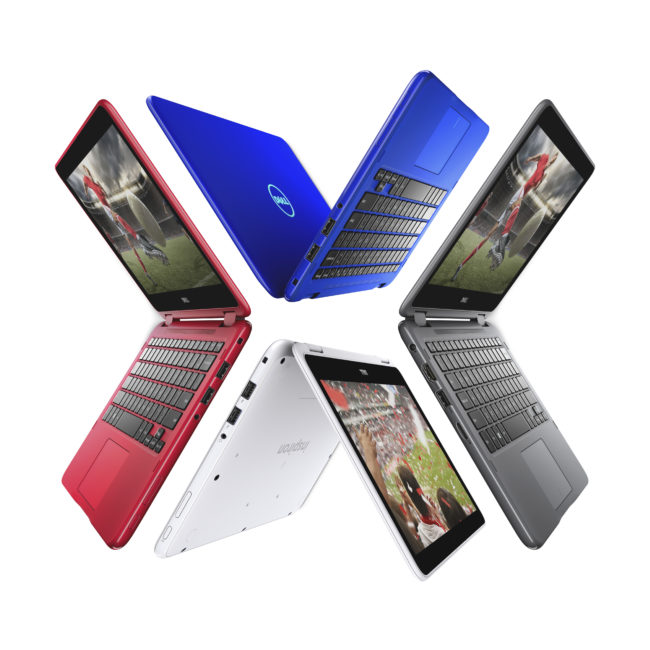