Here’s some news I know a lot of you will like, as Apple analyst Ming-Chi Kuo has said that a new Apple iPad mini 5 will be launched soon, according to Mac Rumors.

Kuo has a very good track record, so the claim of a new Apple iPad mini 5 being launched at the end of 2018 or in 2019 is likely to be true. We have heard rumors of a new iPad mini 5 before, even as far back as in 2016, but then from sources with a mixed track record.

According to the information on Mac Rumors, Kuo says the new iPad mini 5 will feature a newer processor and a cheaper display. The next Apple event is on October 30 where we do expect Apple to launch two new iPad Pros and new Macs, but we don’t know if the new iPad mini will be launched then too.

The current iPad mini 4 was launched on September 9, 2015, and has been upgraded to the latest iOS 12 since then. And the specs are still decent, and the same can be said about its general performance too, though it could do with some faster storage. Single-core benchmark scores in Geekbench 4 shows that it performs just a hair away from 1700.

The only change in hardware since 2015 has been the introduction of new storage capacities later on. Currently it’s just the 128GB iPad mini that’s in production.

So a more thorough hardware upgrade on the inside is starting to become necessary at this point. 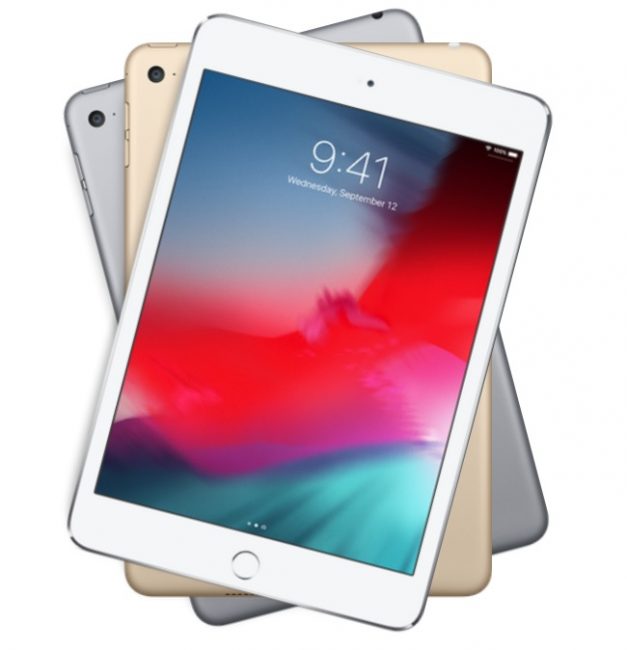