The new 2022 model iPad Air 5 was unveiled on Tuesday, and will be released on Friday, March 18th. But it started taking pre-orders yesterday, and on that occasion Walmart has once again offered the new iPad with a discount.

Walmart may not be people’s first choice when buying something like an iPad, but if it’s available in their local Walmart or can be shipped, then people might as well.

We are still awaiting the first benchmarks for the new iPad Air, which we need to see if it really runs exactly the same Apple M1 chipset found in the iPad Pros, or if Apple has throttled it or cut a cores here and there. 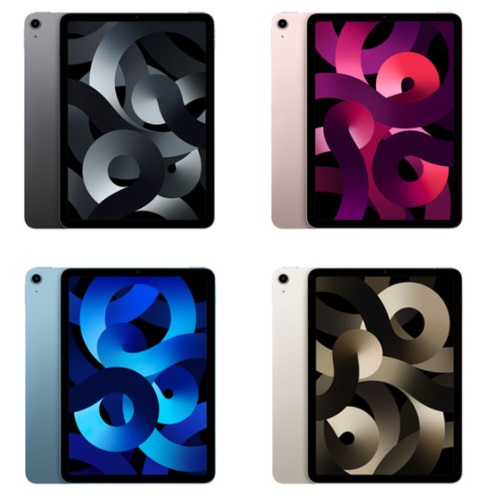