The current iPad 10.2 that’s simply known as the iPad colloquially, was released in September 2019. But now the latest iPad rumors has it that a successor might be launched in the second half of 2020.

In a story on MacRumors today, it is reported that the so far reliable leaker Lovetodream on Twitter, tweeted today that the 2020 iPad will feature an Apple A12 chip.

This would be an upgrade from the current A10 chip.

The current iPad was upgraded from a 9.7-inch tablet to a 10.2-inch tablet, even though it kept a lot of the same components. But as the Apple analyst Ming-Chi Kuo was quoted saying yesterday, a 10.8-inch iPad is expected in the second half of 2020, while a possible iPad mini successor in the 8.5-inch to 9-inch range is expected in the first half of 2021.

The size of the iPad mini has always been 7.9 inches, but it still has room to grow its display size without increasing its outer dimensions. Though at 9 inches, it would have to grow even its exterior. 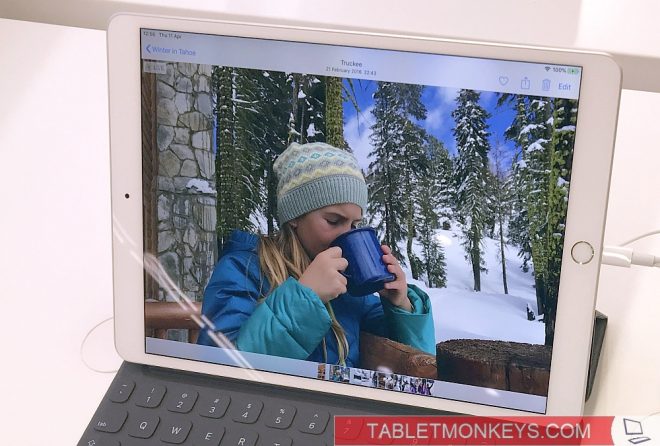 A new iPad has a lot of room for improvements, as I would expect Wi-Fi 6, Bluetooth 5.1, higher resolution camera(s), and probably smaller bezels among the first prioritized main changes.

An iPad 10.8 is also likely to maintain its digitizer support and feature a trackpad on the optional Apple keyboard. Because as it stands now, the software is ahead of the hardware on the iPad 10.2 not matter how good value it is for the money.