Acer’s new Android 8.0 tablet Acer Iconia One 10 is also equipped with a a 6000-61000 mAh battery, stereo speakers located as a front facing sound bar, and it has DTS X headphone support, a micro-USB port, and front and rear cameras. 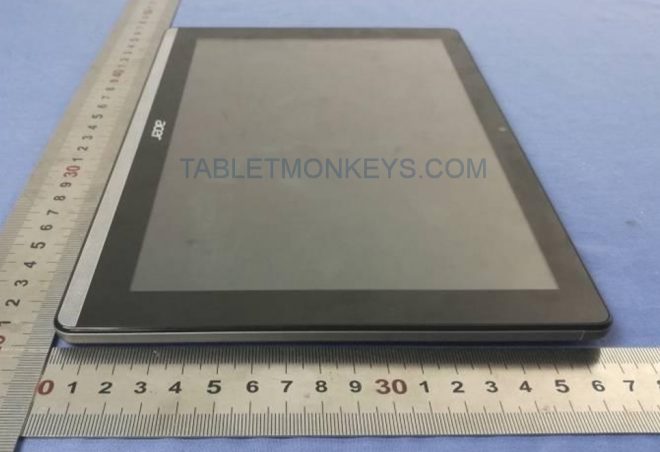 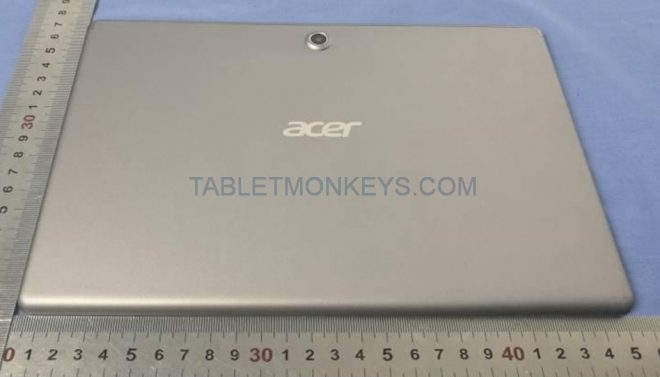 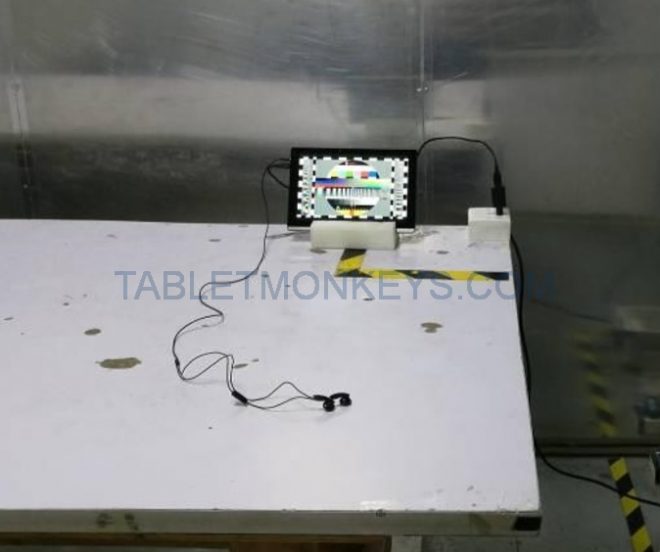 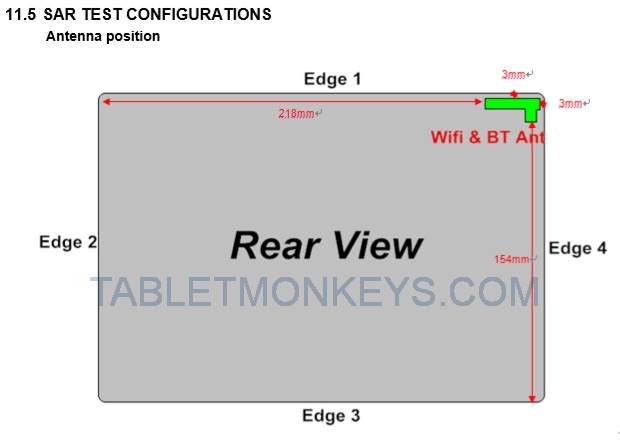