Did two new Amazon tablets just leak today on May 1? Well, judging by all the usual hallmarks, two new tablets from a deliberate front operation have had to declared its inner workings, which gives us a sneak peek. And the sneak peek gives the impression of Amazon getting ready to launch two new tablets (so far) around the end of May or early June.

From the way Amazon tablets leak prior to launch, we are usually not looking at more than 3-4 weeks before they launch, although strategies changes every year in the tablet sector, so you never know.

What we do know though, is that a company registered last year called Blancopage from Tarrytown have asked to have a tablet with the model number SX034QT approved, featuring 2.4 GHz and 5 GHz 802.11 a/b/g/n Wi-Fi, Bluetooth 4.0, a microSD slot, an audio jack, and a USB port. 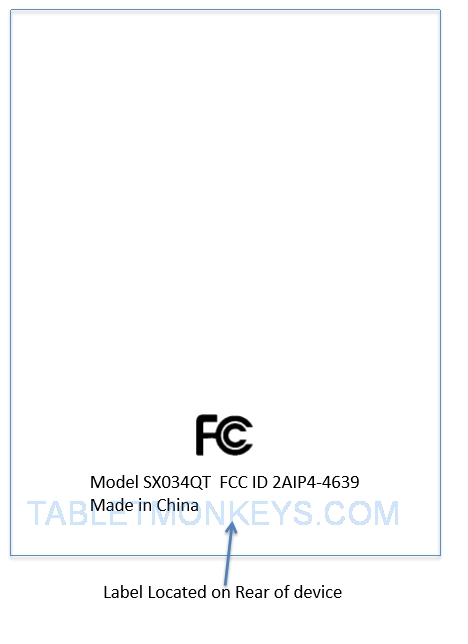 Then, another tablet, from Triesan out of Plantation, a tablet with the model number SR043KL also sought approval on its wireless technologies. And just like the tablet from Blancopage, the Triesan tablet features 2.4 GHz and 5 GHz 802.11 a/b/g/n Wi-Fi, Bluetooth 4.0, a microSD slot, an audio jack, and a USB port.

Both tablets are manufactured by Sporton, and since they lack ac Wi-Fi cover, neither of these tablets give the impression of being cutting edge, just new. If these are new 6-inch, 7-inch, 8-inch or 10.1-inch tablets was not revealed in todays leaks. 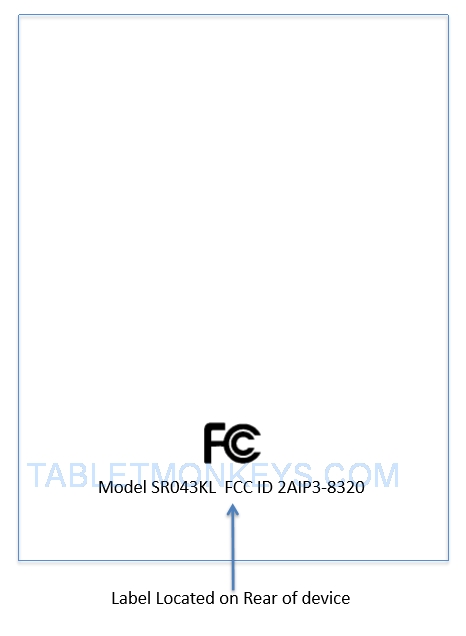