That 7-inch convertible is the new One Netbook One Mix 2S Yoga, which is powered by the Intel Core m3-8100Y processor with 8GB RAM and 256GB SSD storage. The screen is a 1920 x 1200 resolution touchscreen with 2048 levels of pressure sensitive pen support. The form factor of the One Mix 2S Yoga makes the screen revolve 360 degrees, so it can appear like a 7-inch tablet too, or a convertible in tent mode.

It also has a fingerprint reader and a mouse on the keyboard too. The price is $719 without the pen. 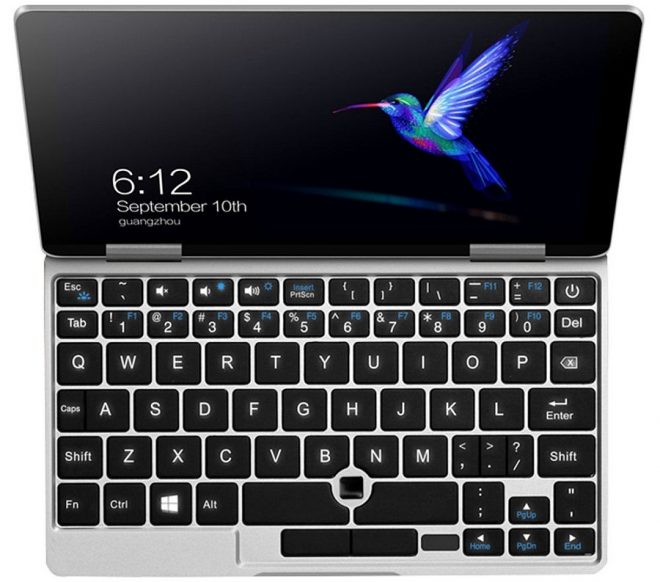 One Netbook One Mix 2 Yoga is the name of the sibling of the One Mix 2S Yoga. These two are nearly identical in specs apart from running a Intel Core m3-7Y30 processor instead. So because it’s an older processor, it’s also cheaper, at $629. But it’s still very powerful for being a 7-inch tablet. 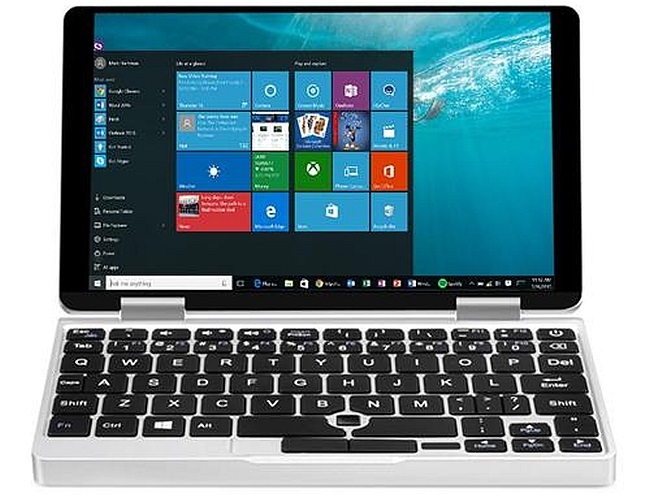 One Netbook had to step up the CPU power, both because customers wanted a lot more power, and also because their main rival GPD also has a 7-inch touchscreen laptop on the market, with the GPD Pocket 2, which is powered by an Intel Core m3-7Y30 processor too, though it only has 128GB of storage.

With these two new One Netbook Yoga’s hitting the market in the coming days, perhaps other brands will catch up and try to invent something of their own too over the next year, though there have been no leaks so far. 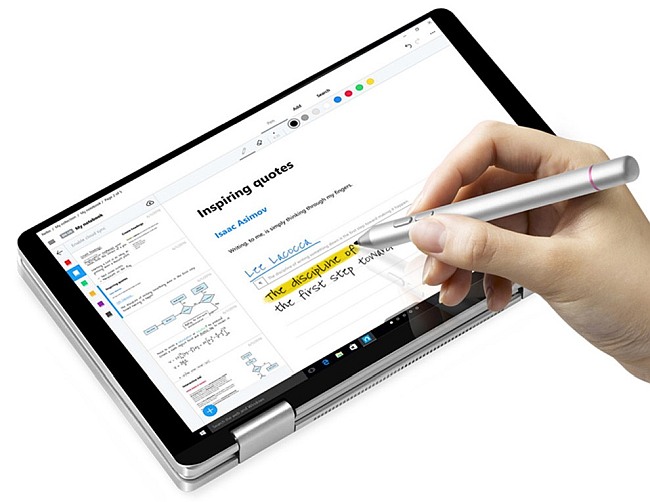