TCL has unveiled a new Android 10 tablet named TCL Tab 10 that’s due to release later this week, starting in Japan where it’s launched from $145.

For that kind of money we can’t expect too high specs, but this tablet still manages to squeeze in Android 10, a quad-core 1.8 GHz MediaTek MT8766B processor, 3GB of RAM, and 32GB of storage. 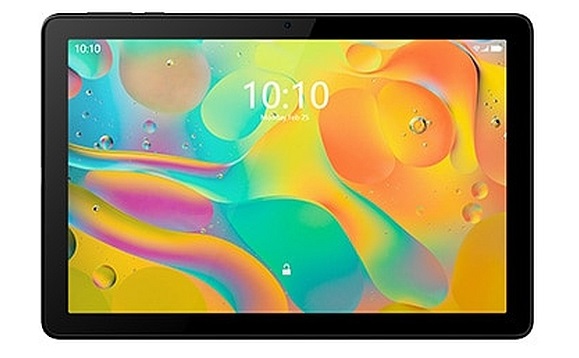 And surprisingly, it doesn’t even come with a power adapter included, which is rare for a tablet these days.

So this TCL tablet is mostly a entry level tablet for reading content through the browser, and running apps on a large screen without it costing too much. 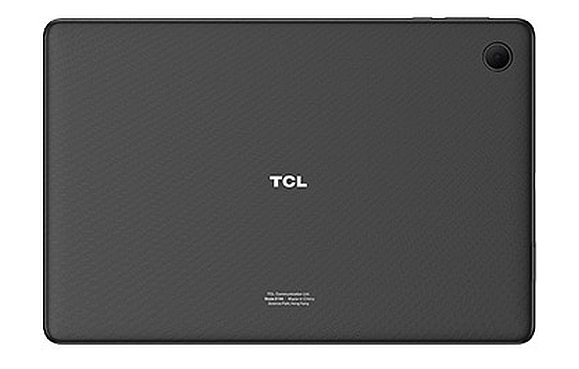