With Microsoft currently dominating the Windows 10 tablet space, and lots of new Windows computers having gained a touchscreen recently too, we are seeing a greater width of Windows apps becoming popular now than before, and here are some of the most noteworthy popular new Windows apps in December.

Audacity
A new audio recording and mixing apps that’s both fast, simple to use, and has support for plugins, so that it doesn’t have to rely on the Audacity team to create and add new features. 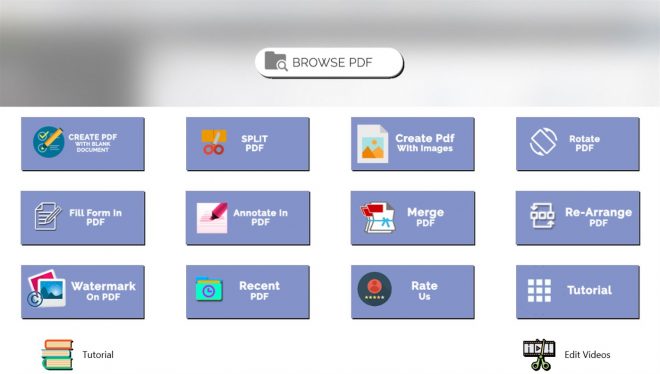 PDF X
PDF X is a PDF viewer and editor, but it’s not a new special version from Adobe, so it has brought with it a lot of features you may have had to pay for from Adobe, and it can be used to fill out PDF forms with as well. 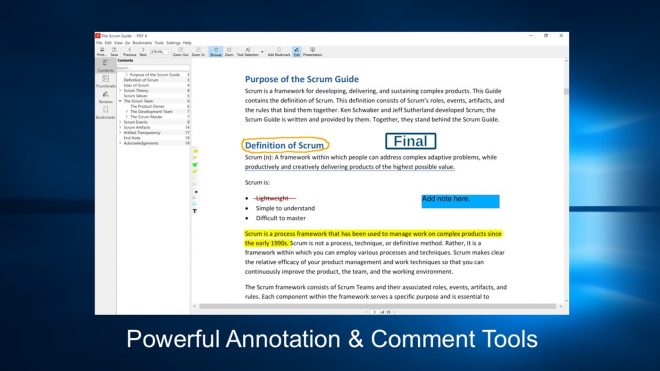 Corel PaintShop Pro
This latest version was released about 6 weeks ago and at 0.7GB it brings with it a lot of features that will thrill both novices as well as a lot of photographers and graphic designers alike. 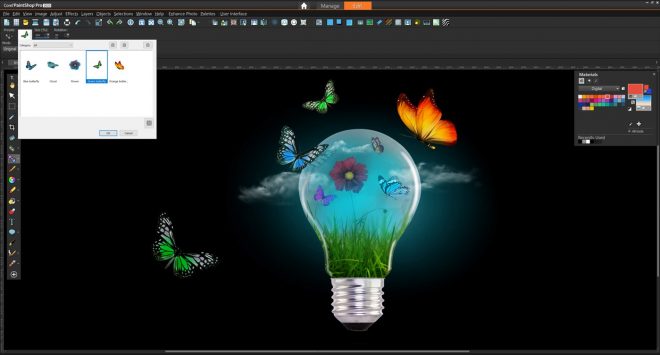 PDF Office
Another PDF editor which is even just 46MB in size, is the PDF Office, though it’s not associated with Microsoft’s Office division. This PDF editor offers an even higher amount of editing features, but then again this is because it funds itself through in-app purchases. 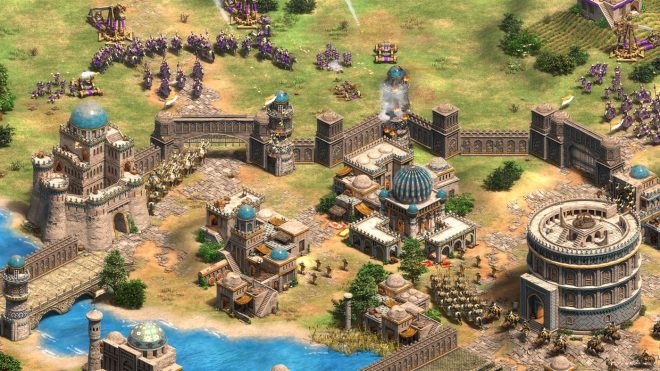 Yuletide Legends: Who Framed Santa Claus
And ahead of Christmas, we are seeing games with Christmas themes become more popular, and some of them have become both more well designed as well as imaginative than in previous years. 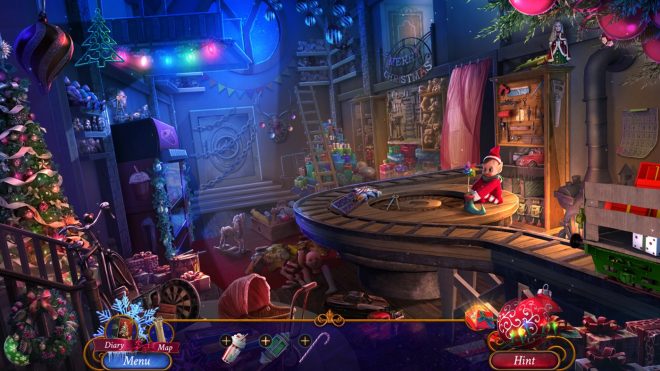