The international version of the P20HD isn’t ready just yet, but it will launch soon during the summer.

Once again we will be looking at a pretty cheap 10.1-inch Android 10 tablet, and this is probably because of the 1.6 GHz octa-core Unisoc SC9863A processor with the PowerVR Rogue GE8322 GPU. It still has 4GB of RAM and 64GB of storage though. I’m expecting to see more Unisoc tablets launch this year than probably any other year before, so this is just one of them. But of course this particular processor is slow for a new tablet in 2020. 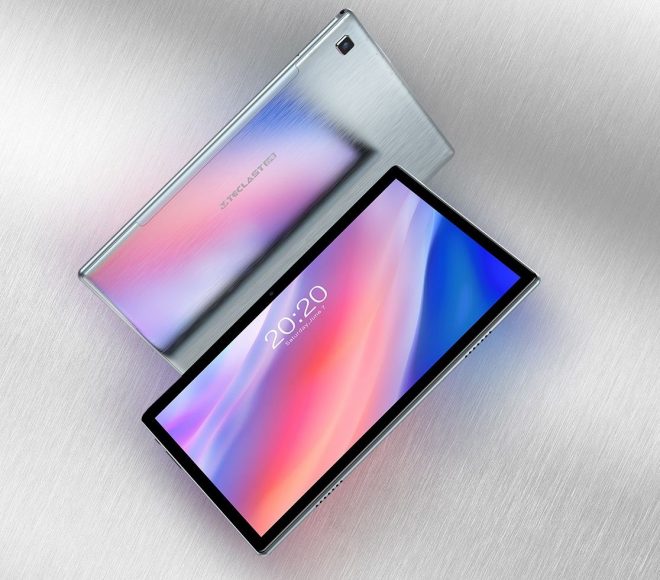 The design also stands out a lot, with a square style, round edges, and a brushed steel back, which is unlike any tablet I’ve seen in a long time. 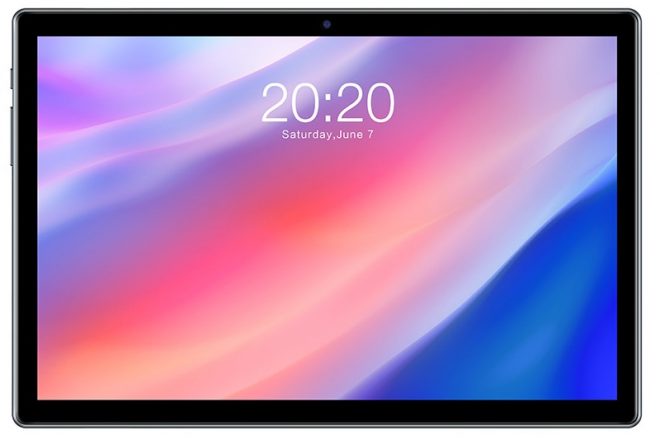 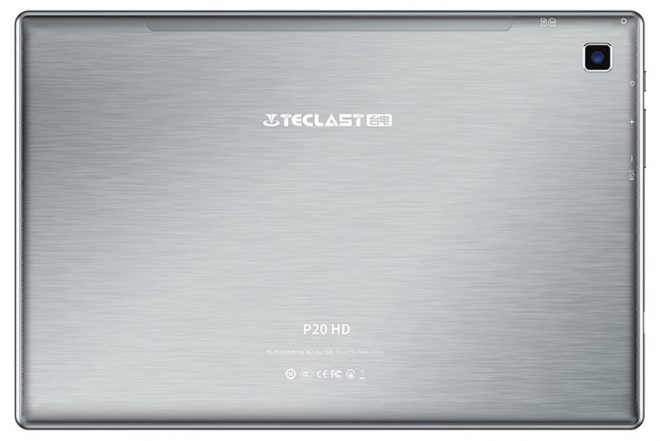 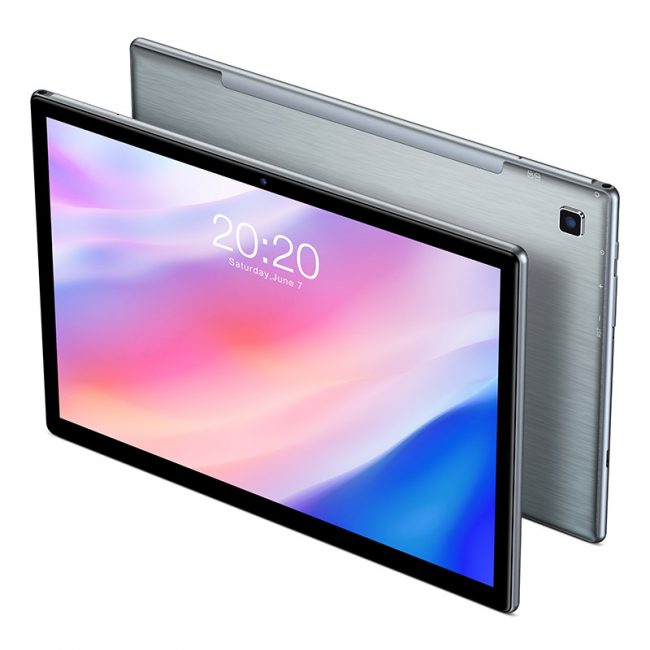