Whether you are looking for a tablet for yourself or one as a Christmas gift this year, there’s still time to get a tablet deal before Christmas, as a new round of mid-December tablet sales are now under way.

A few of these tablet deals have carried over from the Black Friday sales, but not always with the same high discount that we saw back then. Though there are some exceptions to take advantage of, such as the 8-inch Fire HD 8 still for $49, the hot new Surface Pro 7 for $599 with keyboard included, or the great iPad 10.2 for $249 from Best Buy. 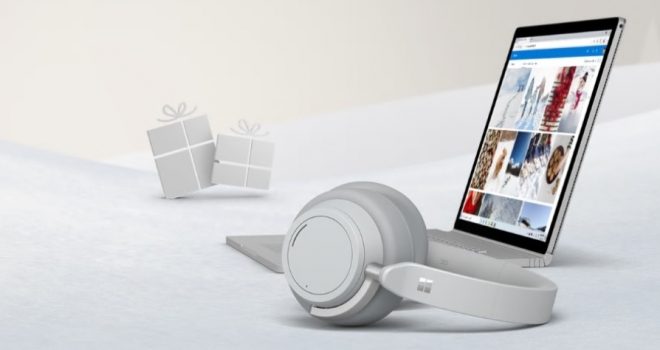 Other tablet deals as well as related computer sales now in December are from Lenovo Store, where several different models of both Windows and Android tablets are on sale during the Green Monday sales. Many bundles are on sale too, particularly with smart devices included. Some of the deals are on Android 8.0 tablets though, so those are probably best to avoid.

The official Microsoft Store also packs bundles in addition to stand-alone Surface sales, where the Surface Headphones are included with select Surface devices.

12 Days Of Deals from both Amazon and Acer means there’s continued sales from Amazon on both Fire tablets, as well as a few Lenovo and Samsung tablets, while from Acer, there’s a new computer deal every day for 12 days, and those even includes their flagship Predator and Concept computers. 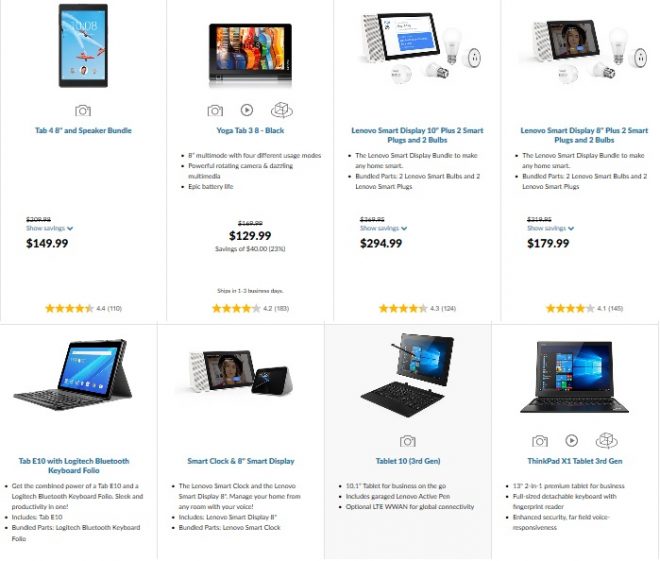 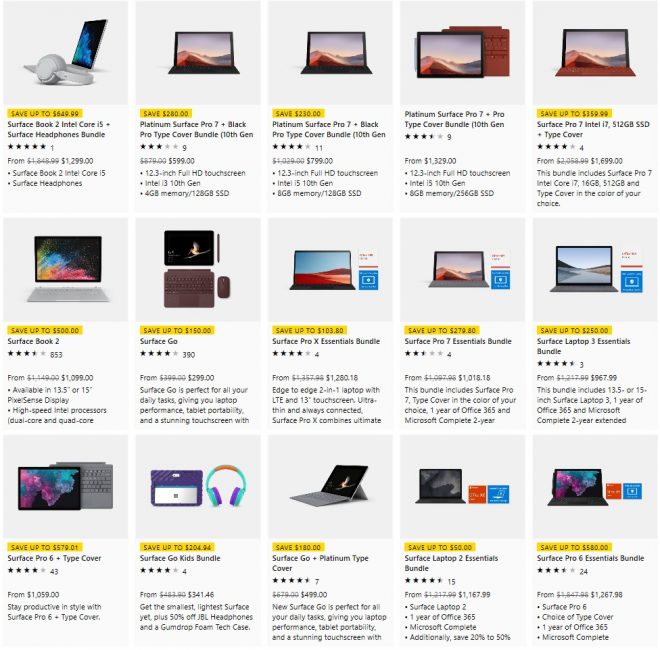