Microsoft unveiled the Microsoft Universal Foldable Keyboard one month ago, and it has begun taking orders too now. I think Microsoft might overestimate their customers patience though, because the release date for the foldable keyboard is over 3 months away, or July 20: http://www.amazon.com/Microsoft-GU5-00001-Universal-Foldable-Keyboard/dp/B00UBGU4PY/

Microsoft Universal Foldable Keyboard is a foldable keyboard that folds in the middle for greater mobility as well as protection of the vulnerable parts. And like so many new-generation Microsoft products after Satya Nadella took over as CEO of Microsoft, it is a cross-OS compatible piece of hardware, meaning that it can be used with not only Windows tablets and phones, but Apple’s iOS and Google’s Android devices too. Simply push the top right button on the keyboard called “OS” and you can switch between different operating systems in a flash. 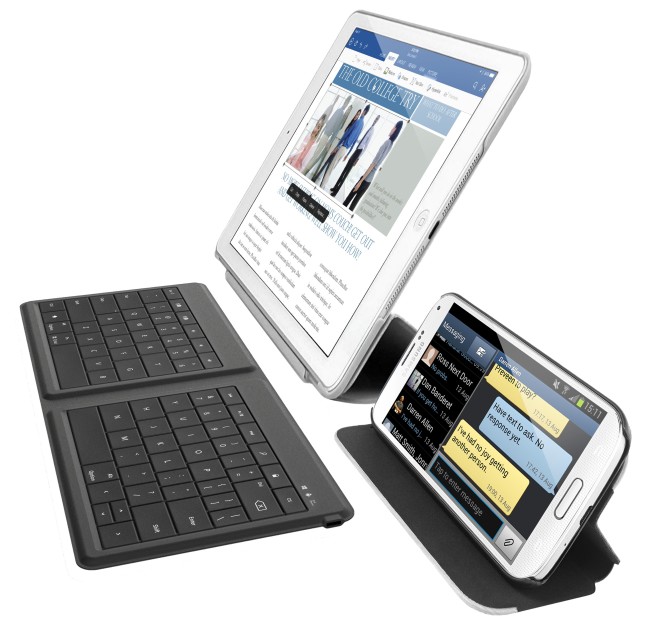 It’s a spill resistant Bluetooth keyboard, so it will take some water and coffee spills too without breaking down when you might need it the most. It’s pretty much like typing on one of the Surface keyboards.

For those who can’t wait until the middle of the summer for Microsoft’s foldable keyboard, the iWerkz Universal Foldable Bluetooth Keyboard

is still the most popular alternative. And while it doesn’t have the same smooth keys as Microsoft’s keyboard does, at least it can be had for $29. 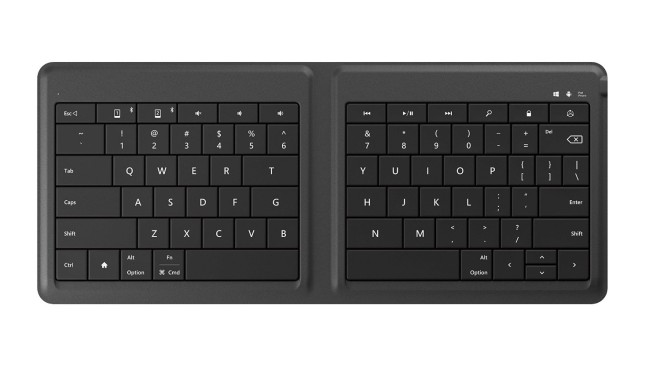 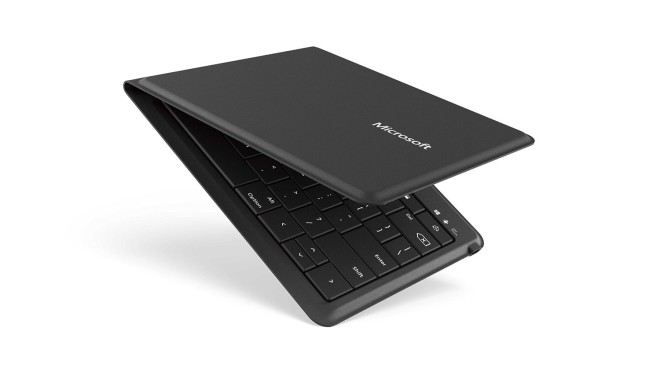 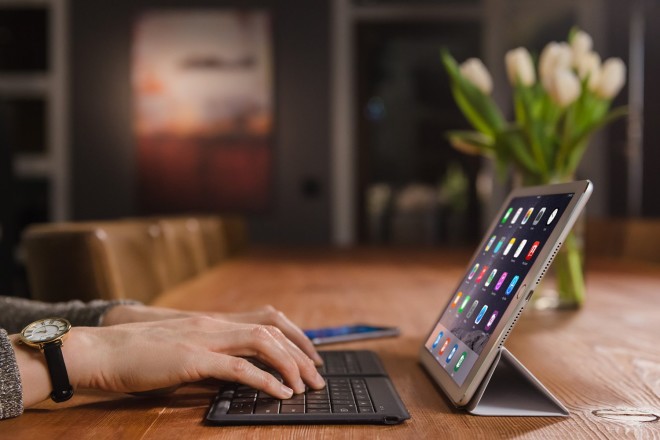 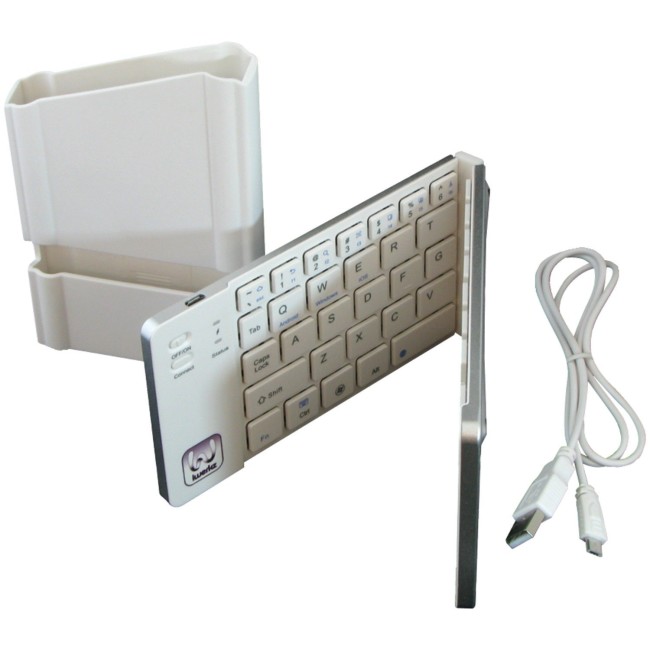