Microsoft is expected to unveil their very first own Tablet PC’s at Milk Studios in Los Angeles on Monday, June 18, at around 3:30 p.m. The two anticipated tablets are just two of the electronic gadgets expected, as it seems the hottest rumor surrounding the event has been fueled by a supposedly leaked document promising a new Xbox 720 with blue-ray and 3D by Microsoft.

The document, which includes a presentation of their strategy for 2011-2015 sheds some light on Microsoft’s tablet strategy too. Microsoft is promising a major announcement at their L.A. venue, but have declined to offer any more information. Sources claiming to be familiar with Microsoft’s plans however, claims that this will be a tablet manufactured by Microsoft running on Windows RT.

Microsoft have previously downplayed any speculation about an upcoming tablet from their own works, even after Microsoft invested $300 million dollars for a 17.6% stake in the Nook tablet and ereaders line by Barnes & Noble on April 30 this year.

Microsoft is definitely no newcomer to the tablet segment. The company has been trying to push for tablet sales ever since the early 2000’s, but without anything resembling the kind of success that Apple has had from the get-go with their iPad. But now with the upcoming Windows 8 OS that have some built in features that are particularly suited to tablet computers, Microsoft may have a chance to regain lost ground again. 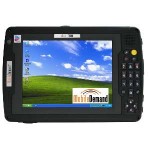 For a bit of perspective on just how long ago (in tablet years) it was that Microsoft tried make Windows tablets popular, see their “futuristic” article “Tablet PC: The Laptop Evolves Into a True Mobile Computer,” Published November 11 2001. 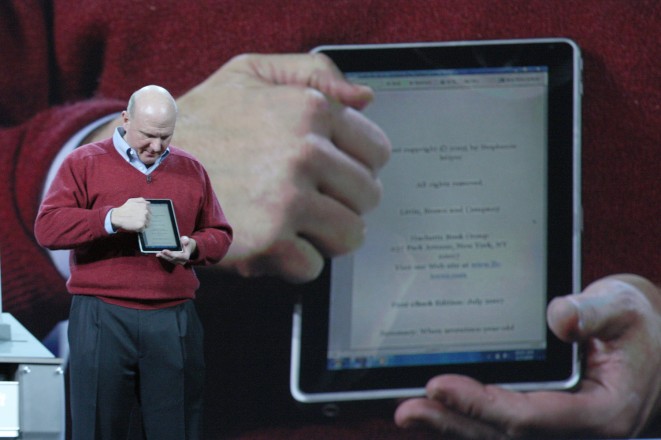