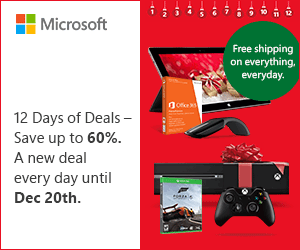 Starting on Monday December 12th, at 7:00 AM (PST), Microsoft Store in the US

will start their own version of advent calendar that will last for 12 days, with some great deals coming up.

Officially called Microsoft’s 12 Days of Deals the first great deal is on the 8-inch Windows 8.1 tablet Dell Venue 8 Pro (32GB), that will sell for $99 to the first 100 customers online or the 20 first customers in each offline store.

The Dell Venue 8 Pro have been very popular ever since it was launched in the beginning of November, and has been outselling it’s rivals Lenovo Miix 2 and Toshiba Encore, both at $299 too. For the last couple of days however, Amazon has had a holiday sale on Dell Venue 8 Pro 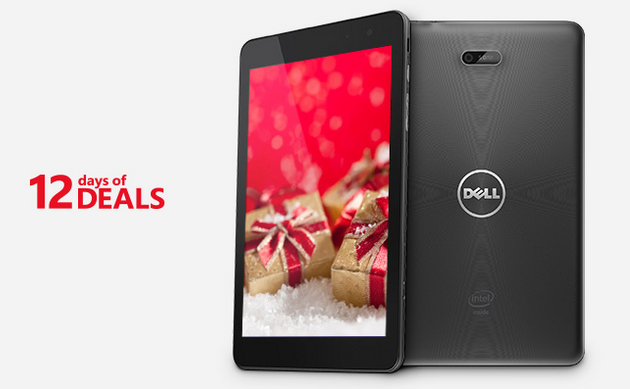