It’s been a few years since the last time I heard any rumors that Meizu was developing a new tablet. But now a new rumor kickstarted by the company itself has led to the belief that Meizu is thinking about doing just that.

IThome was first to break the news of the rumor after Meizu actually published a cryptic video on WeChat together with a remark about studying how to turn a smartphone into a tablet.

Meizu has yet to collaborate any further on the tablet speculation other than mostly just responding with some emojis to some of the chats. 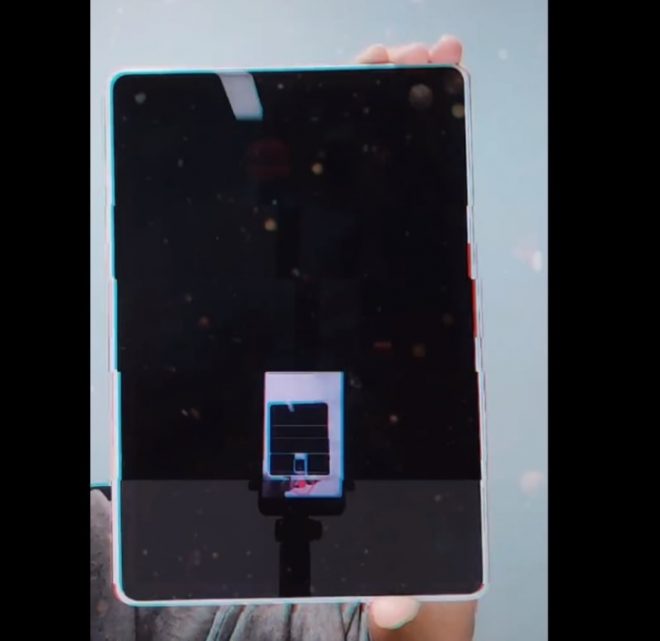