Chipmaker MediaTek says they’ve done two Wi-Fi 7 demonstrations to industry customers and collaborators this week, as they work towards the launch of the first Wi-Fi 7 tablets in 2023.

Because of the low latency transmission and super high bandwidth, Wi-Fi 7 is considered the first true Ethernet replacement, which will support 8K streaming, bandwidth heavy AR/VR apps, and cloud gaming to name a few. 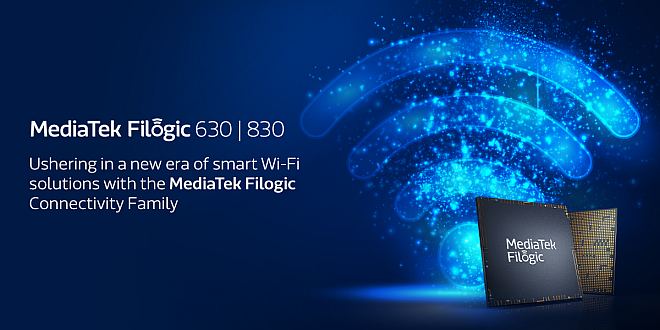 At the present, MediaTek’s Filogic Wi-Fi 7 solutions will be 2.4 times faster than the current Wi-Fi 6. Another advancement should also be ever increasing stability due to the ways the transmissions travel and interact between the Wi-Fi 7 router and the tablet, smartphone, laptop, and other coming Wi-Fi 7 devices.

We are still a year away from when the first Wi-Fi 7 tech products are expected to hit the markets though, so it’s not a specification to take into consideration when buying a tablet computer in 2022.