May isn’t typically a sales month for tablet computers, and now with components shortages because of government policies in combination with a continued high demand, there are even fewer reasons for stores to have a sale right now.

But there are still a few tablet deals to be had now in the middle of May, mostly on particular editions of a tablet or in some cases on outgoing models, such as the iPad Pros.

The Samsung Galaxy Tab S7 tablets have a more or less permanent price cut, which begins with a $70 price cut.

Now that Apple is launching the new iPad Pros as we speak, the predecessors are in a clear out sale, where the price cuts range between $100 to $200. If that’s still too expensive, then the powerful iPad Air is a very good alternative, and it’s another tablet that enjoys a more or less permanent price cut too.

These are the main tablet deals so far in May, but we’ll add new ones to the top of the list if any new worthwhile sales appear. 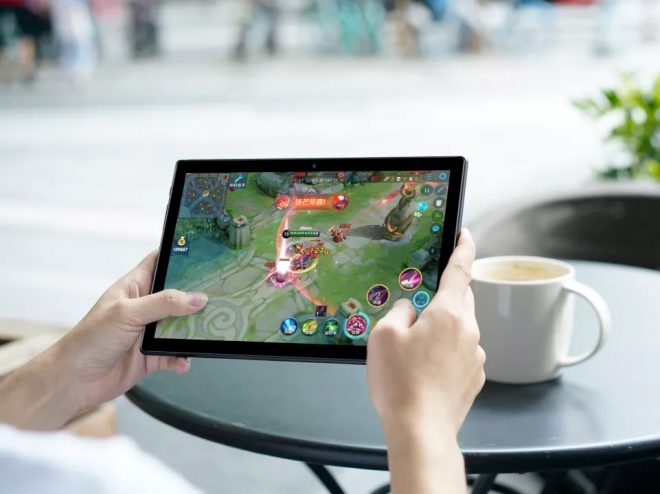