The middle of March typically marks the time for a few weeks of sudden tablet sales as new tablet models are about to hit the market, and some stores will place some of their tablets on sale either to sell more during this time of the year, or because the stores need to clear out space before new models are launched.

And while there are several tablet sales going on right now in the middle of March, I though about only concentrating on the tabelts and 2-in-1’s that are both very good tablets that also just happens to see over 20% discounts. These are:

Lenovo’s first Qualcomm powered Windows tablet has the largest price cut, down from $999 originally to $599 in Microsoft Store.

At this price it can even compete with the Surface Go. 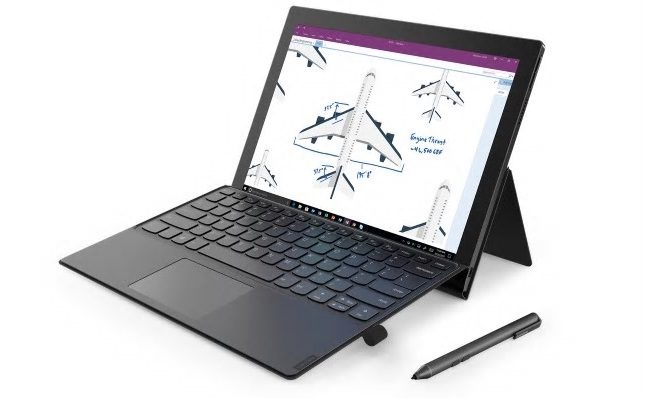 HP Envy x2
This Windows tablet has the same setup as the Lenovo Miix 630, as a 12.3-inch Qualcomm Snapdragon 835 powered Windows tablet with 4G LTE, keyboard and digitizer pen support, but differs in some areas as it features UFS storage and Bang & Olufsen speakers. 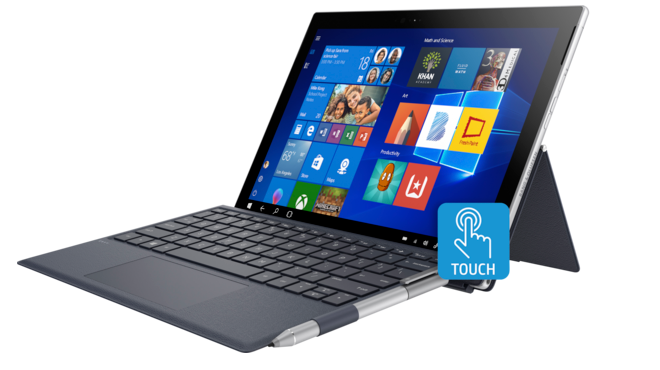 Apple iPad 9.7 benchmark scores at Geekbench are around 3500 in single-core and 6000 in multi-core scores. This means the iPad 9.7 will outperform laptops that are a couple of years old with Intel Core i3 and i5 processors in them if you are doing everyday tasks, which is something worth taking into consideration. HP Chromebook x2
The Chromebook 2-in-1 tablet from HP has now gone on sale too and it’s even cut by as much as 29% down to $495 for this Intel Core m powered Chrome tablet. 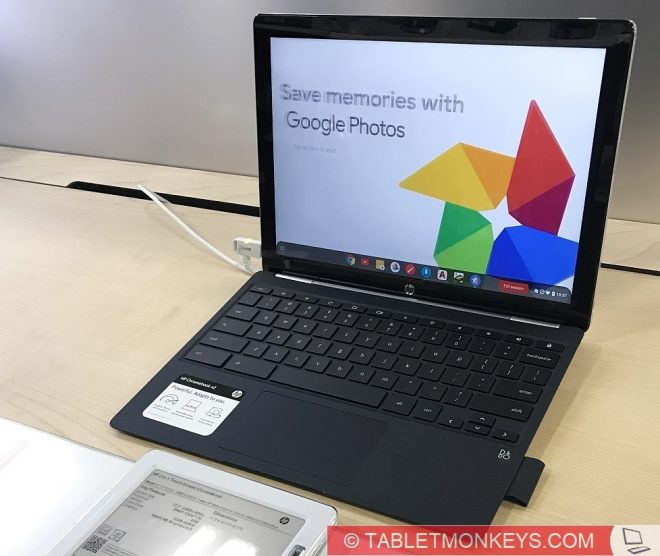