Here are the March tablet deals going on right now, that are anything from bargains to just plain interesting stories, like the $6 discount on the Asus ZenPad 3S 10.

Asus Transformer Mini (T102HA)
The 10.1-inch Surface-like 2-in-1 tablet from Asus is still on sale after Pi Day, for just $249, with the keyboard and pen included. This is a good and popular tablet, and fairly new too, so it’s surprising to see it this cheap. Asus Transformer Mini runs Windows 10 and has a 10.1-inch screen with a 1280 x 800 resolution display with active pen support, and it’s powered by a Intel Atom x5-Z8350 processor, with 4GB of RAM and 64GB of storage. 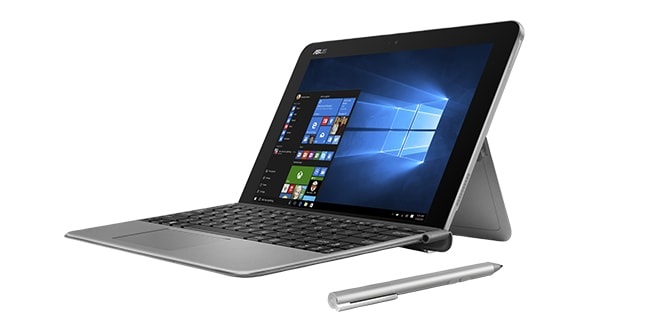 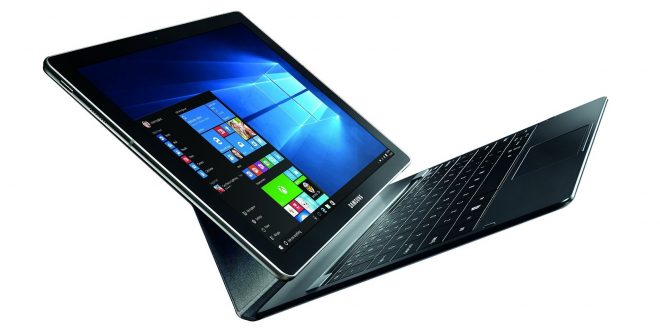 Acer Switch Alpha 12
The first tablet where Acer really nailed it for the first time in years, with its innoative cooling system. Somewhat similar to the Huawei MateBook and Samsung Galaxy TabPro S because of the 2160 x 1440 resolution display, 128GB storage, and 4GB of RAM, but more powerful with its Intel Core i3 processor, and it even has a USB 3.1 Type-C port, along with a built-in kickstand. So it has some Surface influence in it too.

Asus ZenPad 3S 10
After Samsung released the Samsung Galaxy Tab S3, Asus had to try and compete on price alone, so now this 9.7-inch Android 6.0 have been cut by $6 for the black/grey version, and $4 for the white/silver version. That’s sure not much, but then again, I suppose we have to take into consideration that the Asus ZenPad 3S 10 is already a very cheap tablet. 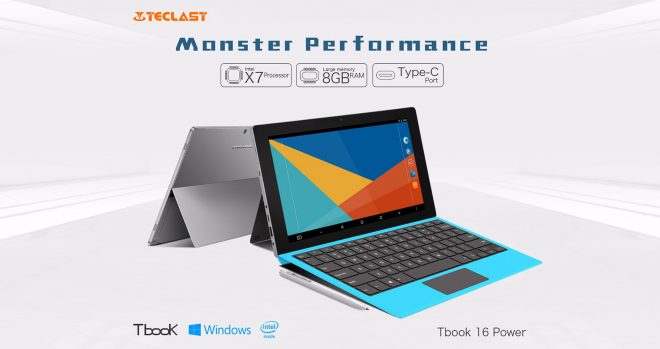 Teclast P80h
A $55 8-inch Android 5.1 alternative to the $49 Fire tablet, with specs at the same level. So that means 1GB of RAM, 8GB of storage, and a MediaTek MT8163 processor, similar to some of Amazon’s tablets, but surprisingly this tablet also has dual-band 2.4 GHz and 5 GHz Wi-Fi and GPS. But this is obviously not a powerful tablet by today’s standards. 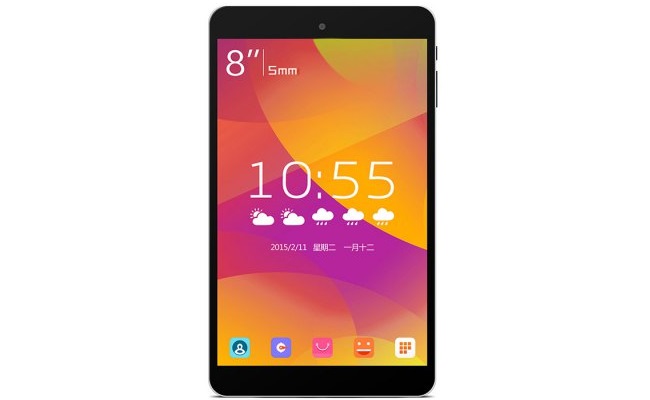 Teclast X80 Plus
$79 for this 8-inch Windows 10 tablet and Android 5.1 tablet in one, is the cheapest I’ve ever seen. Gets its performance from a quad-core Intel Atom x5-Z8300 “Cherry Trail” processor, 2GB of RAM, with 32GB of storage and 128GB microSD card suport. 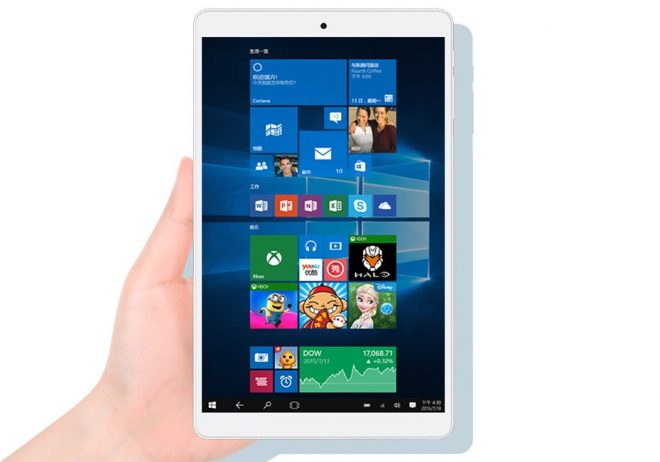