Here are the best March tablet deals worth taking a look at if you want a tablet computer this month, and also want to save a few bucks in the process.

The amazingly popular 10.4-inch tablet Samsung Galaxy Tab S6 Lite which was recently upgraded to the latest Android 11 too, is on sale for $279 from Best Buy. And that’s with the pen included. 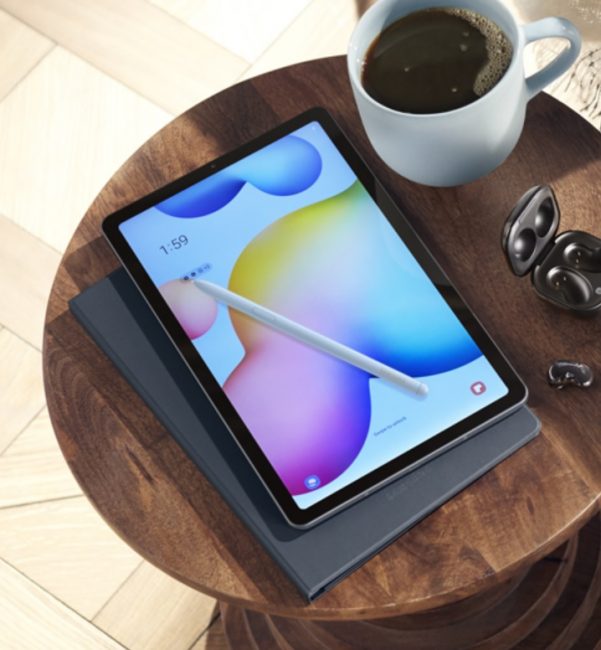 The more entertainment geared Samsung Galaxy Tab A7 is on sale in March from $207, depending on the color.

Among 8-inch tablets, both the Galaxy Tab A 8.0 that now runs Android 10, and the Fire HD 8 Plus with the Wireless Charging Dock are on sale this week.

If you’re looking for a compact Chromebook tablet with keyboard however, then the very portable Lenovo Chromebook Duet is on sale for $249 in March, directly from Lenovo. 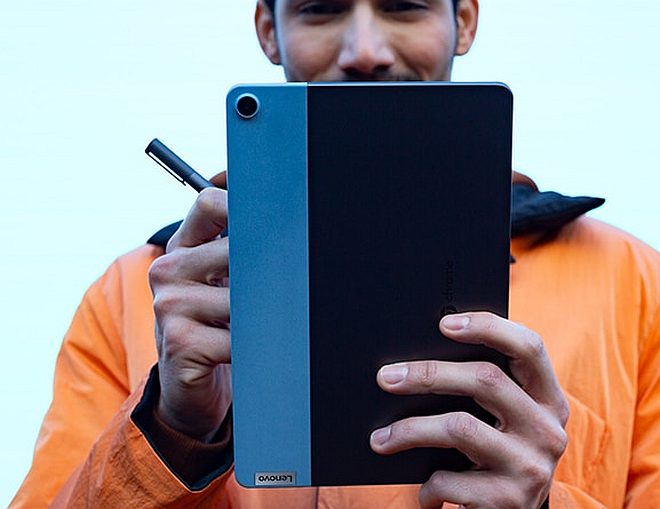 Apple’s powerhouse iPad Air is also on sale, even if it’s only with $40 off.

And finally, the last March sale in tablets at the moment is on the Surface Pro 7, which starts at $599 with the Intel Core i3 processor. This is without the keyboard, but if you already have an earlier Surface Pro from the last few generations, then the old keyboard will fit the SP7 too.

From the Microsoft Store, we should also mention that there’s a March sale on 278 Windows apps, including some apps going for 1/10 of their regular prices. 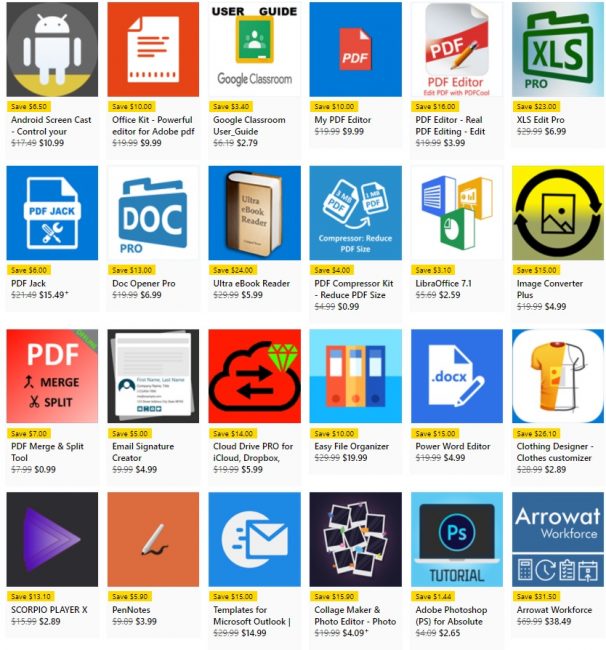