With over 20 million tablets sold so far, the Nintendo Switch can be become the most sold tablet computer of all time. It make sense then that a lot of new Nintendo Switch games titles will be launched during the fall, and with more new gear being launched too ahead of the holidays this year. 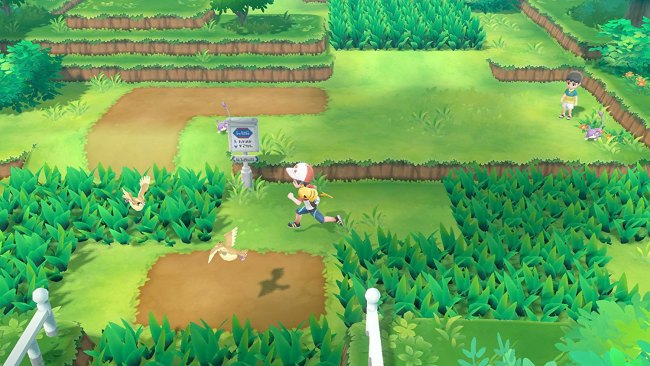 And in December, some of the newest Nintendo Switch games will include V-Rally – Nintendo Switch, Nelke & The Legendary Alchemists: Ateliers of The New World, and Team Sonic Racing. 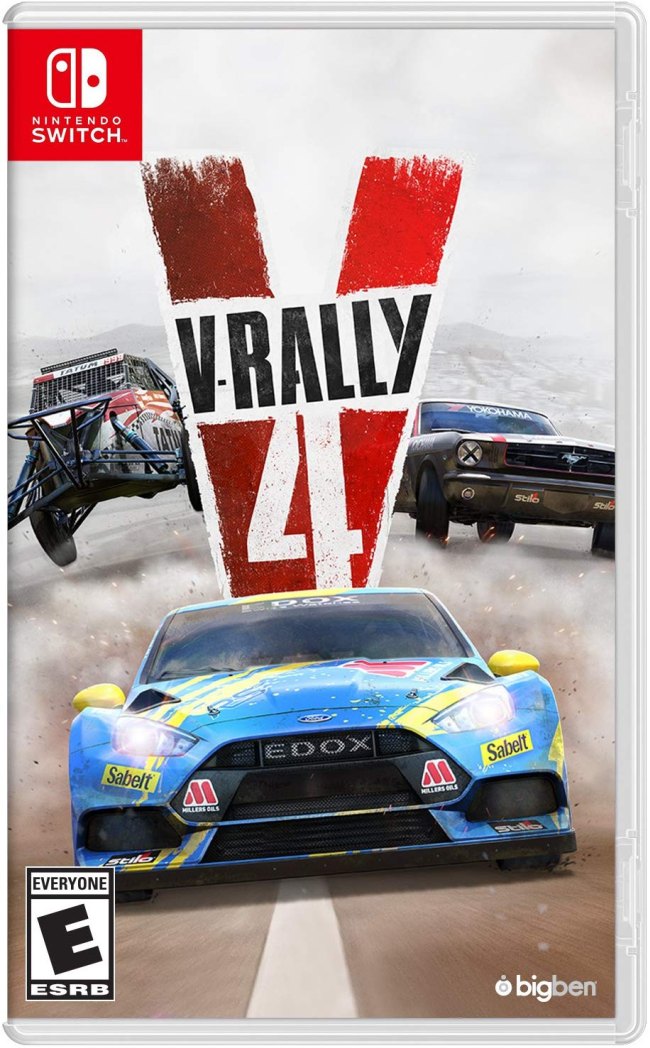 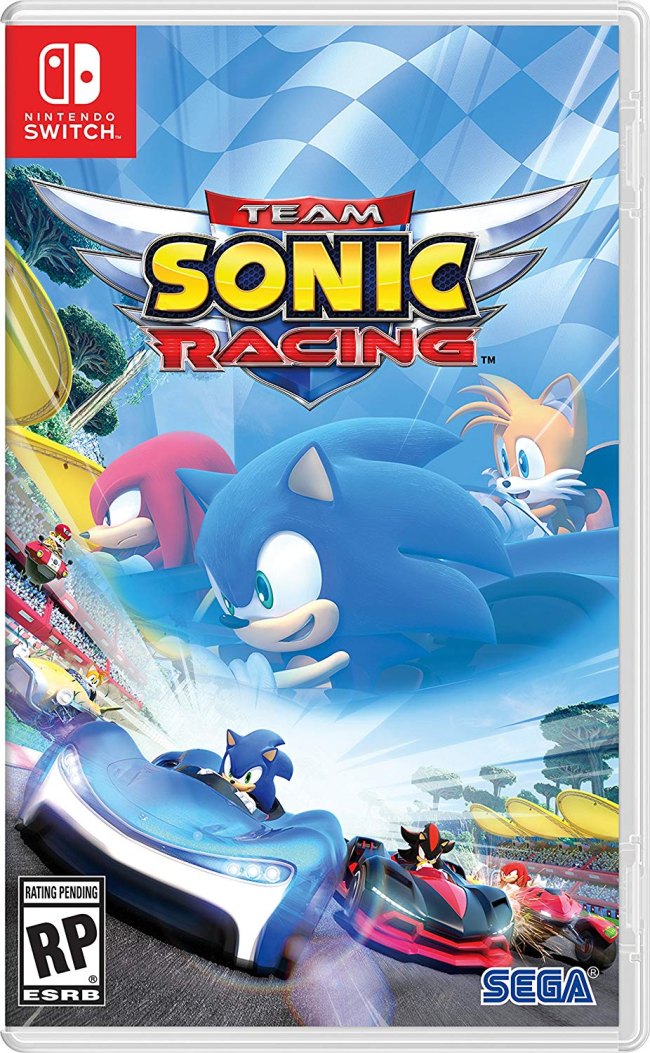 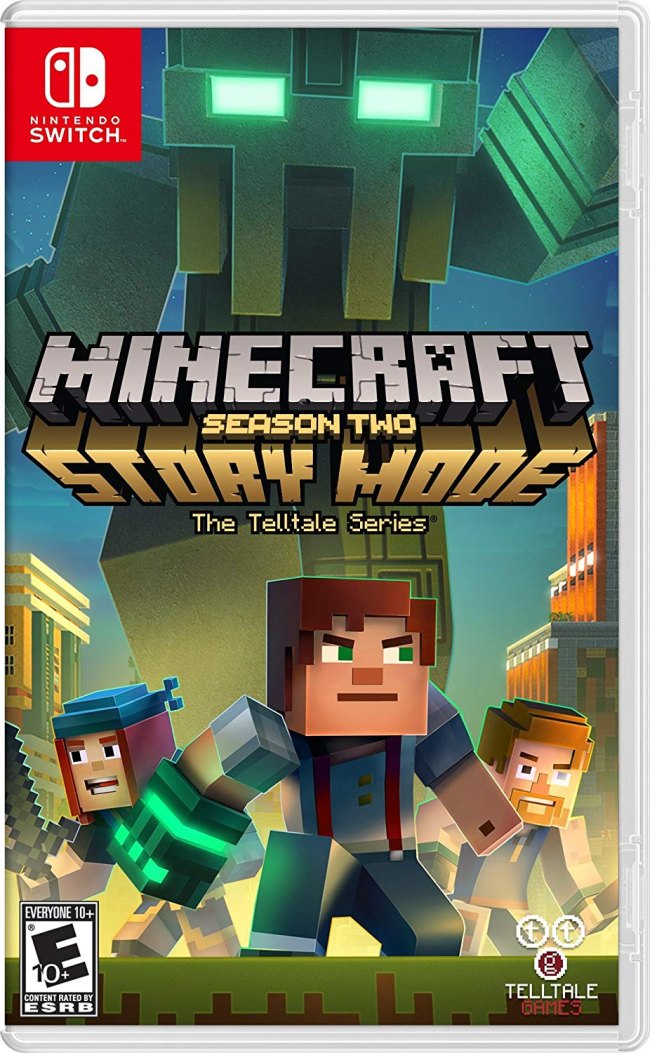 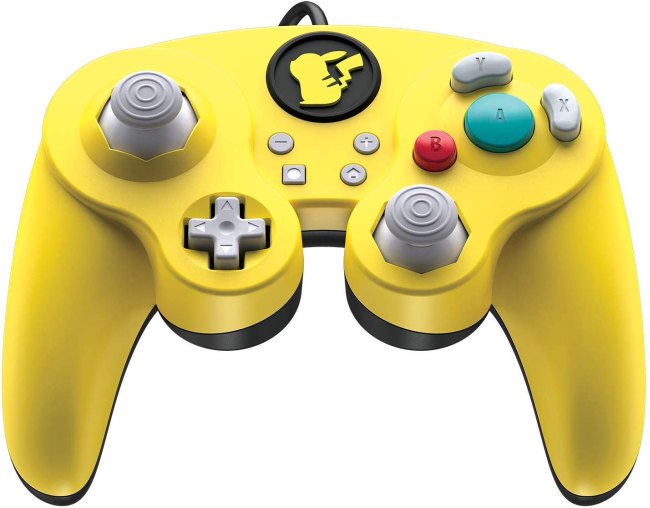 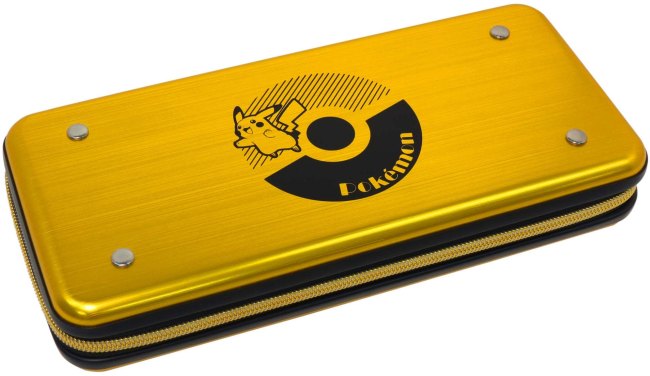 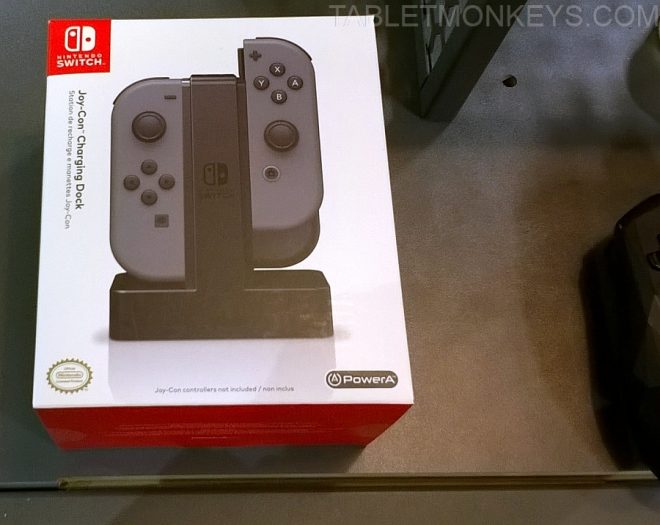 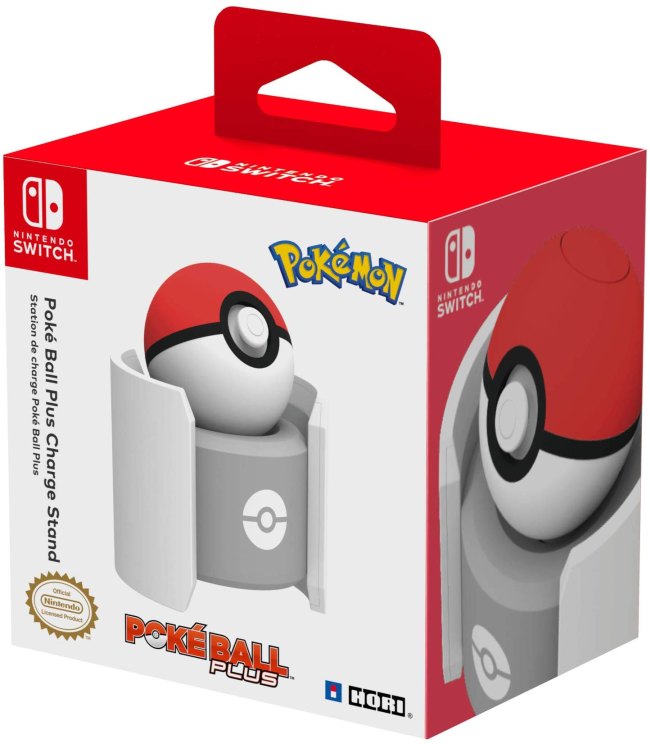