Teclast is launching a new Android 12 tablet in the 10.1 inch category, which is the Teclast P30 Air.

As you expect from any tablet with the Air moniker in the name, it should be lighter than other tablets. And at 420 grams this will actually be the lightest tablet in the 10-inch Android tablet category, and it still has a metal body.

Teclast P30 Air will go on sale on August 8th. Main hardware is an octa-core MediaTek MT6762 processor, with 4GB RAM, and 64GB storage. This 12nm 2.0 GHz octa-core chipset is modern enough, with the typical performance you can expect from a sub-$200 tablet. 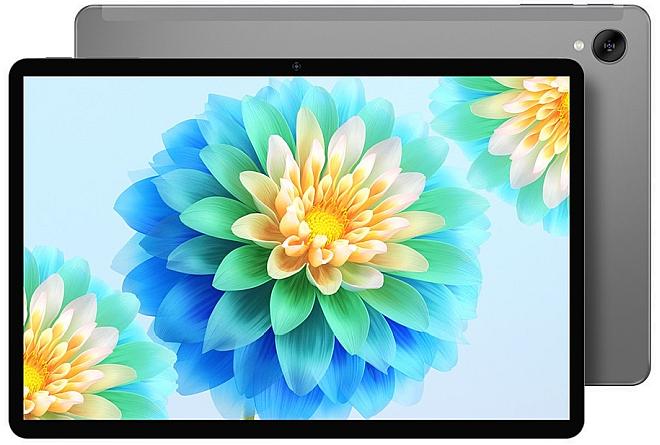 Some of the very light tablets have very low specs components, but the P30 Air doesn’t do too poorly there.

In addition to being light, this tablet computer is thin too as the thickness is 7.8mm.

Official accessories so far is the custom fitted Folio Case that will be launched by Teclast at the same time. 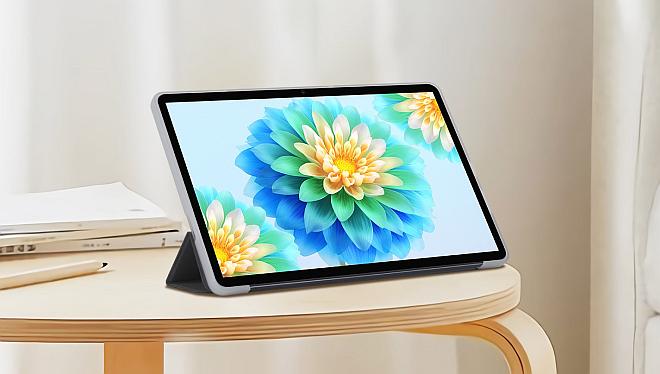 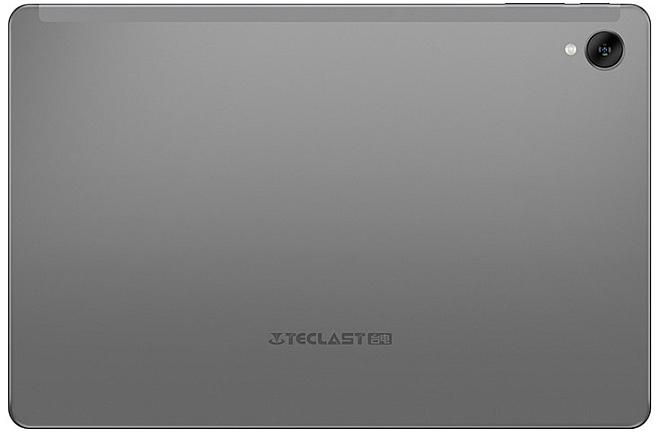