The 8-inch Android 7.0 tablet LG G Pad X2 8.0 Plus that leaked ahead of itself in August is available from T-Mobile for $240 without a cellular plan, or $10 a month for those on plans from T-Mobile.

The LG G Pad X2 8.0 Plus is the tablet that features the unusal rear subwoofer dock with kickstand known as the Plus Pack. The Plus Pack has two stereo speakers and plug into the back of the tablet by pogo pins. It has it’s own 4400 mAh battery which can be used to charge other devices with too, and a full-size USB port.

Unfortunately the speakers face backwards, so while they will be okay for playing music while away from the tablet, it has its downside when watching videos in front of the tablet, unless you are close to a wall so the sound can bounce back. 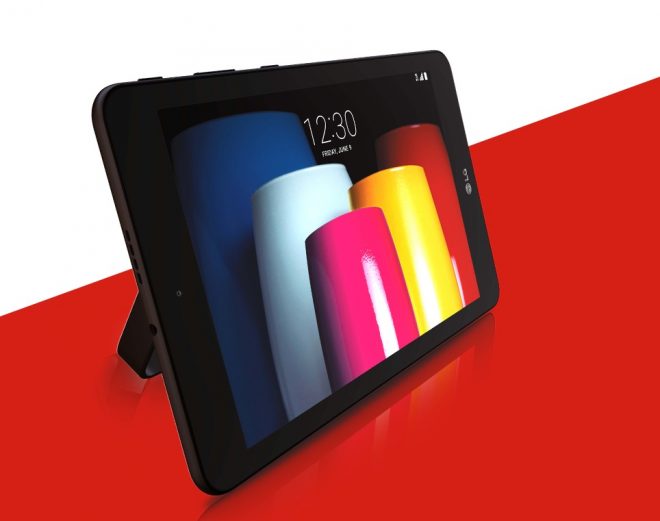 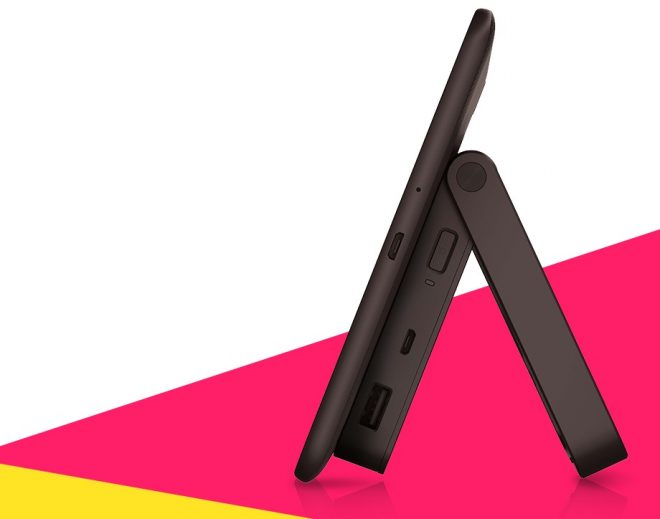 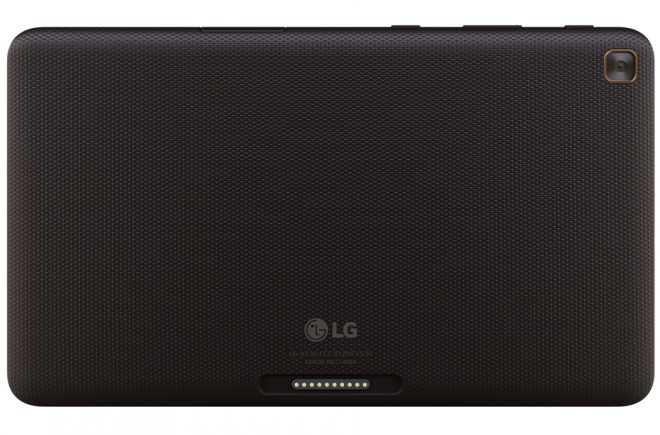