LG has confirmed the production of a new Tab-Book for 2014. Called LG Tab-Book 2, this slider tablet will be officially presented at CES in Las Vegas between January 7 – 10.

The 11.6-inch LG Tab-Book 2 is simply a successor to the LG Tab-Book (1) that was actually unveiled at CES last year. This is a Windows 8.1 slider tablet with integrated keyboard. So it’s not really a stand-alone tablet.

There are two versions of the new LG Tab-Book 2.
Both of which features a 10-point touch display with 1920 x 1080 resolution, and a maximum brightness of 400nit lumens. Proper screen brightness seems to be a trend among tablet manufacturers lately, so that’s a welcome development. 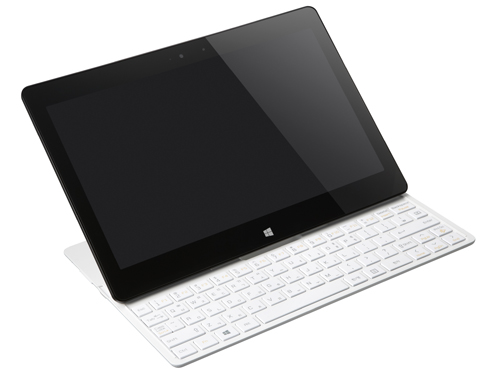 Below you can see what the back of the current LG Tab Book looks like, to get a better idea of what kind of device this is if you haven’t seen it in stores. 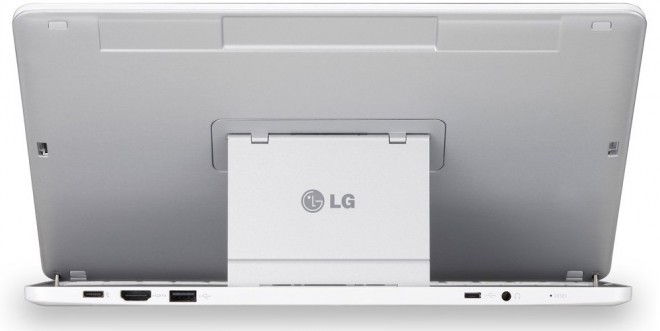