LG G Pad X2 8.0 Plus (LG V530) will be sold from T-Mobile soon, with a new sort of portable docking that has a kickstand too, and possibly even a speaker.

This tablet from LG first leaked back in April, but a lot of the specs were missing after it had been FCC approved. And some of the leaks are still missing, but we now have a general concept of it at least. 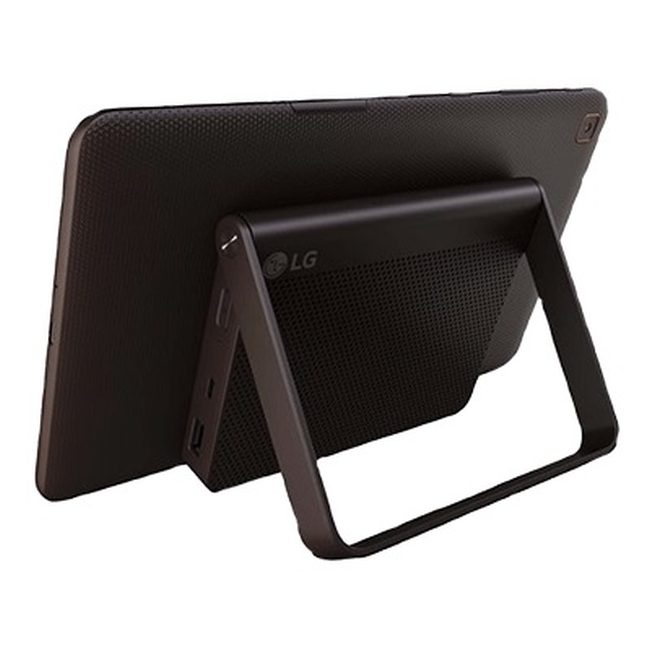 LG G Pad X2 8.0 Plus is an 8-inch Android 7.0 Nougat tablet with a 1920 x 1200 resolution display, a 1.4 GHz octa-core Qualcomm Snapdragon processor, 2GB of RAM, and 32GB of storage, with LG’s typical 2TB of microSD card support. It has a 5MP front camera and a 5MP rear camera, stereo speakers, and a micro-USB port. It naturally has 4G LTE, and at least 802.11 a/b/g/n and Bluetooth 4.2. cover. The predecessor also has ac Wi-Fi, so I believe that’s there too, and something around the same size 4650 mAh battery as the predecessor as well.

The portable docking or charger adds a full-size USB port and a HDMI port, and the LG G Pad X2 8.0 Plus connects to the dock by pogo pins, so it should be a quick process to dock and undock the tablet from this clever new dock. 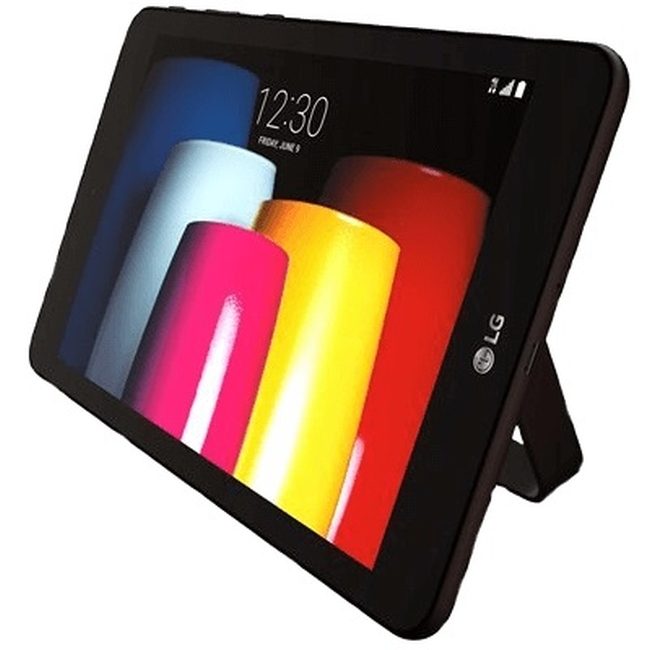 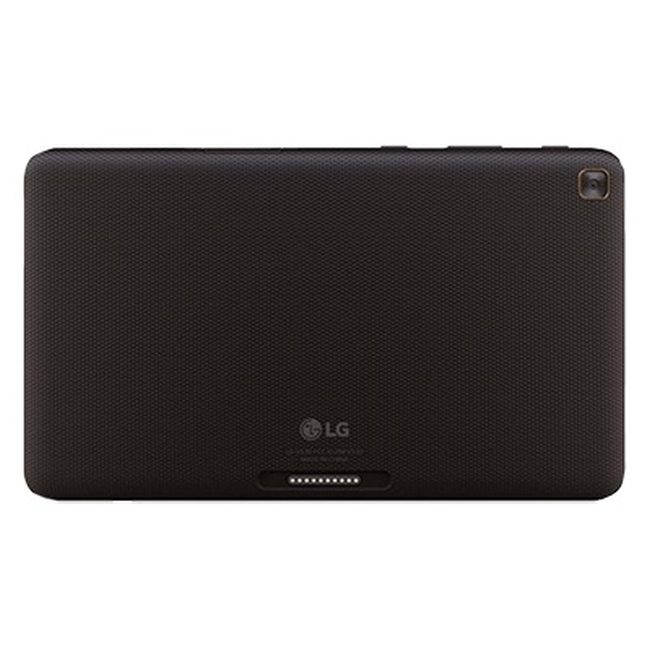 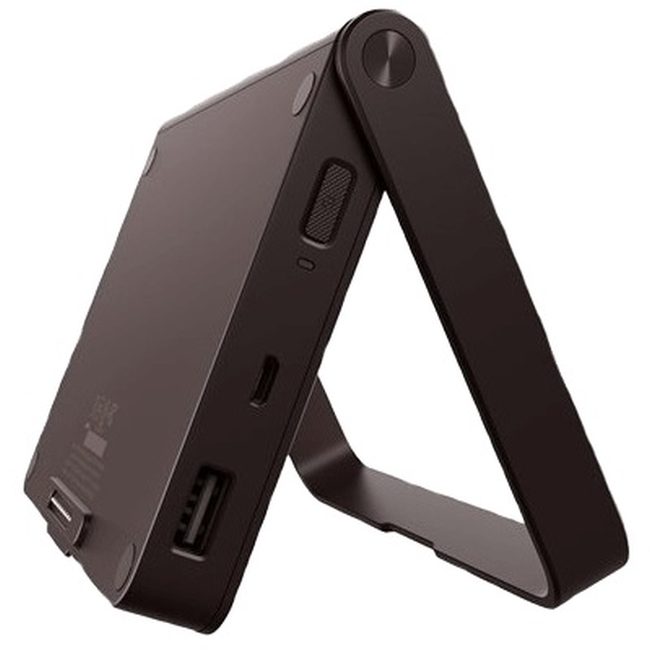 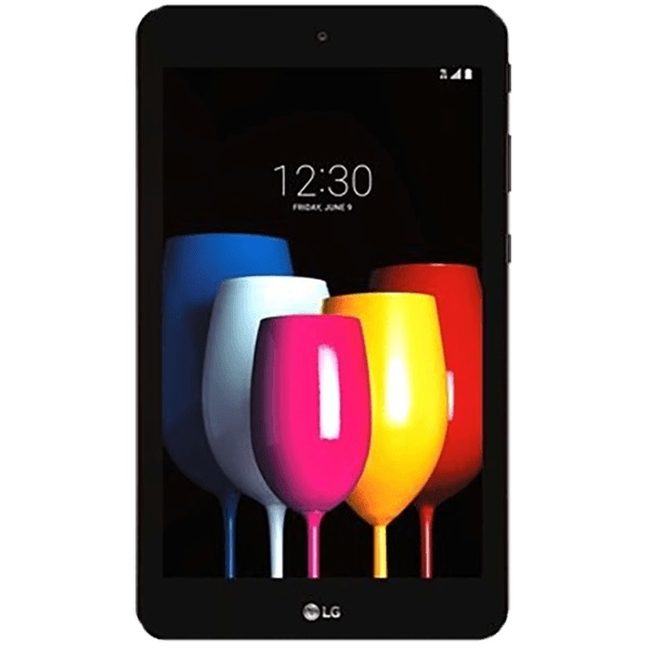