The 8-inch LG G Pad tablets were really great at first, and while they are still decent, they have fallen behind their competitors as cutting edge and feature packed tablets. Instead, it seems that this time around, LG is appealing to someone who just wants a light 8-inch Android tablet which is solid and alright, just not packed with the highest specs, because some of the specs have actually been taken down a notch.

For starters, the battery has been shrunken to 3000 mAh, while the processor is a 1.4 Qualcomm Snapdragon 435 processor, together with 2GB of RAM, and 32GB of storage. Since this tablet has LTE, it will most likely be launched with one of the cellular carriers, and not unlocked. It’s not unusual for the tablets to change names then either when they do get launched through a cellular carrier. 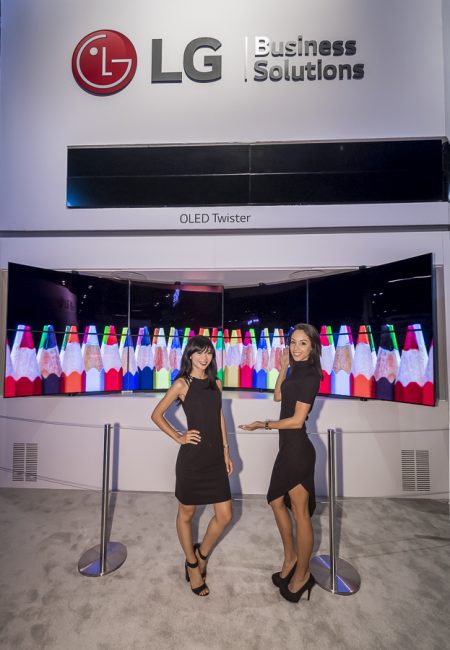