LG G Pad III 8.0 (LGV522) has been released in the US. This is an 8-inch Full HD tablet with Android 6.0 Marshmallow, 4G LTE, and a full-size USB port: https://www.amazon.com/Electronics-Pad-Tablet-International-version

In some ways this is a strange tablet, because even if it is the third generation, the specs have not moved much upwards over the years since the first generation model was launched.

LG G Pad III 8.0 has features like black and white mode for “ereader mode” and two-window multitasking, as well as the Q Pair feature that enables synching an Android phone with the tablet so that you can answer messages and calls on the tablet. 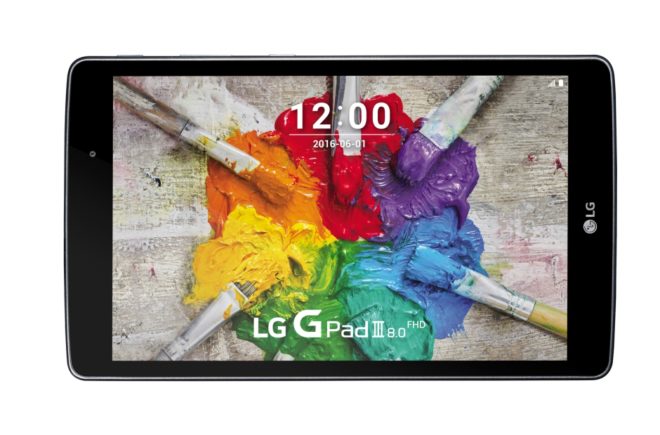 So LG G Pad III 8.0 is a good 8-inch Android 6.0 tablet in itself, it’s just a shame that the price of this tablet is so high right now. 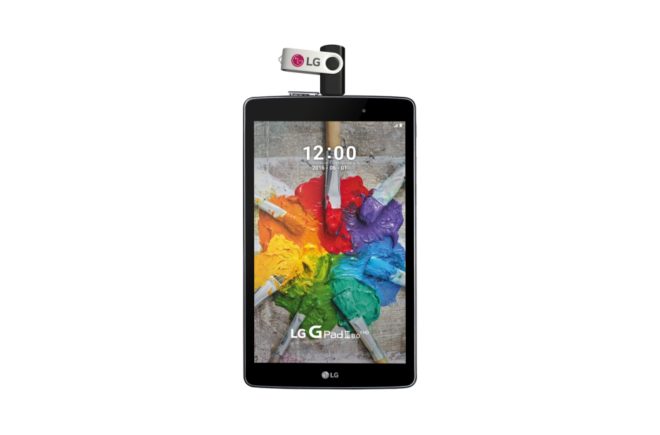