The new 13-inch Windows tablet Lenovo Yoga Duet 2021 that was unveiled in China last week, will debut there first too, with a launch on April 30. It’s taking orders prior to launch from JD for the equivalent of $970.

As a 13-inch 2-in-1 Windows tablet, it’s a little different from the other 13-inch tablets on the market right now. 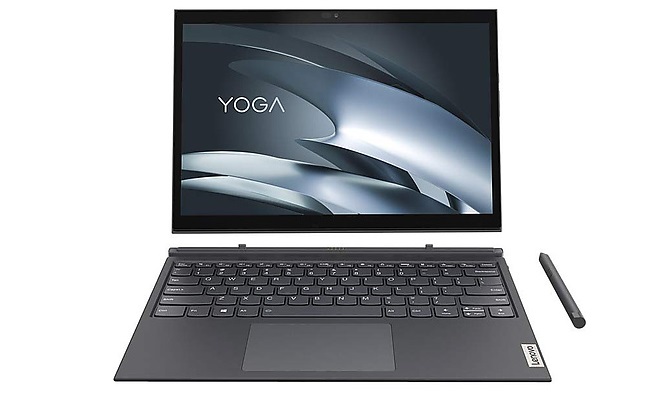 The 13-inch screen has a resolution of 2160 x 1350, with 4096 pressure sensitive pen support, a rear kickstand, and magnetically attaching keyboard.

As a flagship tablet with Windows, it has dual-band Wi-Fi 6, and Thunderbolt 4, but nothing out of the ordinary otherwise with 2x USB C ports, 5MP cameras with facial recognition, 41Wh battery, and stereo speakers with Dolby Atoms.

Lenovo has not said anything about bringing it to other markets yet, but we’ll let you guys know if they do. 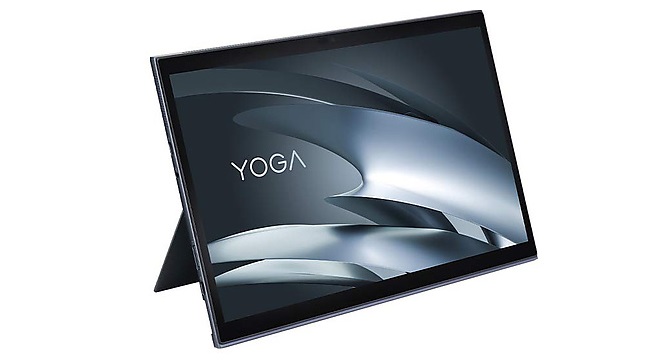