The order price for the first model is a bit off so far though, since it’s listed with a starting price of $2309, which is about twice of what the entry level is supposed to cost. And it’s not sold as a bundle of two either, like some of Amazon’ Fire tablets.

The entry level price was initially announced as $1149 by Lenovo, so we may have to wait a few days before all the X12 models have been priced properly. 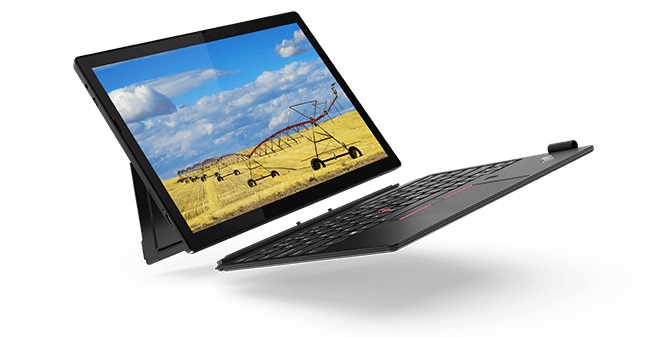 If it launches by early March, it may still be the first consumer tablet on the market that’s powered by the 11th gen. Intel Core i7-1160G7 processor and Iris Xe Graphics.

Optional extras are the backlit keyboard with TrackPoint, the digitizer pen, and a ThinkPad docking station.