The new Lenovo Tab M7 (3rd Gen) is released in the US today, with a launch price of $109 directly from Lenovo: https://www.lenovo.com/us/Lenovo-Tab-M7-Gen-3

The 7-inch screen is the same 1024 x 600 resolution display that we’ve become accustomed to on Lenovo’s smallest tablets, but they are surprisingly decent, and sports a 350 nits brightness level. 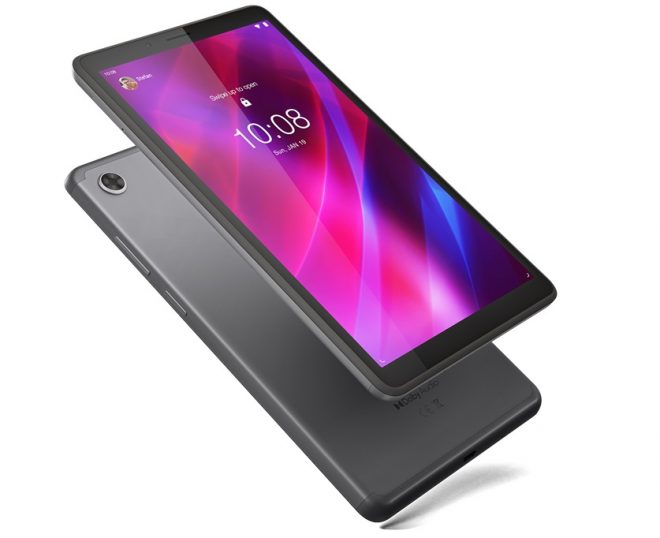 With specs such as these, it weighs just 237 grams, while being 8.3mm thick. It comes in just one color which is called Iron Grey, but does feature a metal case.

Lenovo has standardized kids cases for this tablet range too, so at some point in the future is should be possible to buy that too, seen here in green.

So at least we now have a new 7-inch tablet that can beat the Fire 7 in performance, as the Geekbench 4 benchmark scores for this tablet are up to 825 in single-core and up to 2468 in multi-core, which means a 35% – 40% performance score above the Fire 7. 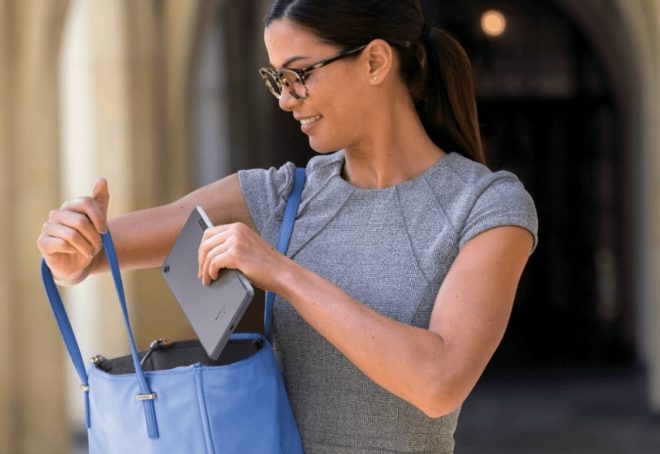 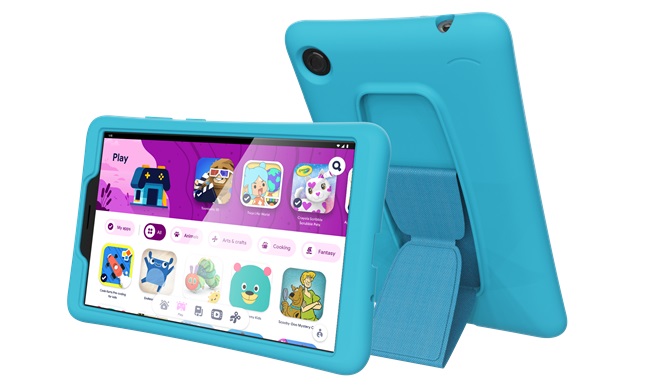