Lenovo Tab M10 Plus has been launched in the US, but so far only in limited quantities, and from what I’ve learned, the first customers who placed preorders for it on Amazon haven’t received it yet.

As we mentioned a while ago, Lenovo had to shut down their main production facility which just happened to be located in Hubei, China during the lockdown. And while manufacturing started again in late March, full production capacity is still not expected to be reached before April 20.

The entry level model has just started shipping directly from Lenovo now though, so presumably, the other model will start within 2-3 weeks time too. 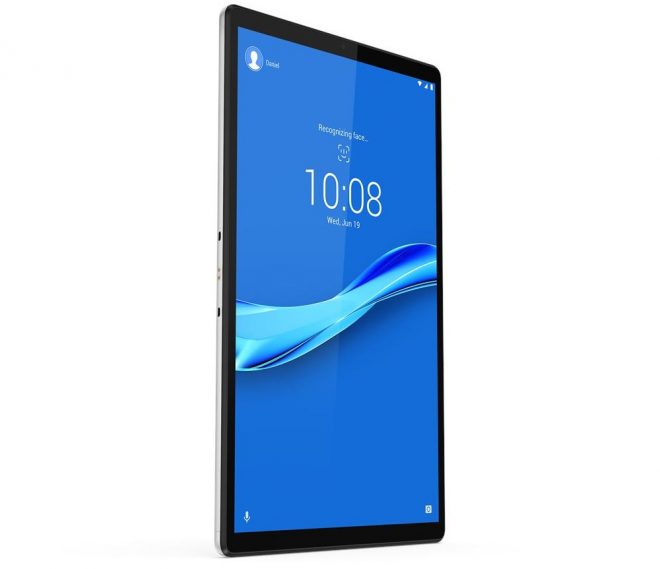