A Lenovo Tab M10 (3rd Gen) tablet has been leaked by information from the Google Play Console which is used by developers as a source for specs that they can develop apps according to, as seen by MySmartPrice, which was picked up by Liliputing.

The tablet, or should I say tablets, are the successors to the Lenovo M10 HD (2nd Gen), of which there are as many as six different versions, ranging from HD to Full HD, from 2GB to 4GB of RAM, and with or without smart docks and Alexa or Google Assistant.

So I will not be surprised if Lenovo will continue launching many different versions of the tablet with the 3rd generation version as well.

The specs that were listed on the Google website, lists it with the Full HD 1920 x 1200 resolution display, 4GB of RAM, and Android 11.

What may be interesting here though, is that this is the first tablet that’s ever been listed with a Socionext SC1408 processor. I don’t know if Lenovo had to resort to plan B because of chip shortages, or if they actually planned to used this processor to begin with.

Either way the performance should be good enough for a newer 2022 model of the tablet, and GoPro have been known to use Socionext chipsets for their action cameras, which should be a staple of good performance in itself. 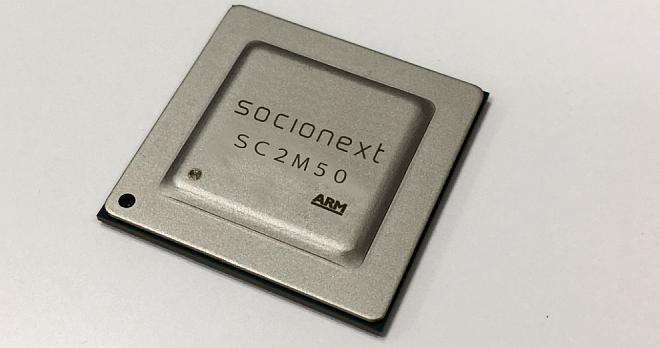