Some trigger happy people in Lenovo have been publishing the official Lenovo Miix 320 specs ahead of time, so that we now know what the successor to the Lenovo Miix 310 will be like, providing the public with more info than when this Windows 10 2-in-1 first leaked at the end of January.

UPDATE: Lenovo announced on February 27 that the Lenovo Miix 320 will be launched from April of.

Lenovo have done a few things to the Lenovo Miix 320 , both inside and out. They’ve made the speakers very visible, by adding a narrow soundbar at the bottom of the front of the tablet featuring Dolby Advanced Audio. And it comes in two shiny color options of grey and white. And it has been upgraded to include 2×2 ac Wi-Fi cover, and a USB Type-C port.

Other than that Lenovo is going to market this in the same way as with the predecessor, with having optional Full HD 1920 x 1200 resolution and optional 4G LTE. The regular model will feature a 1280 x 800 resolution display. The 10.1-inch screen on the predecessor was something of a letdown, so I hope Lenovo is opting for a much better display on the new 2017 model. 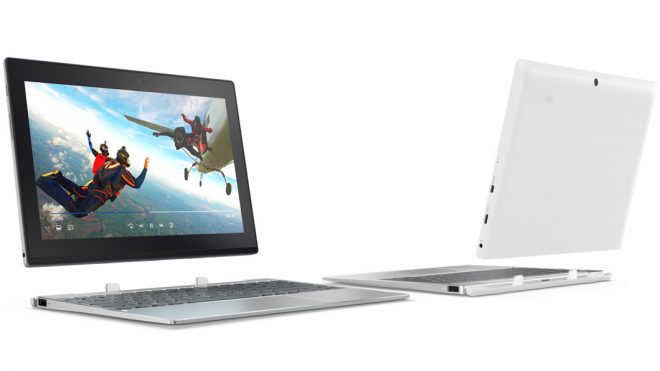 Lenovo describes the Miix 320 as having up to 4GB of DDR3L RAM, and up to 128GB of storage, while being powered by an Intel Atom x5 processor. 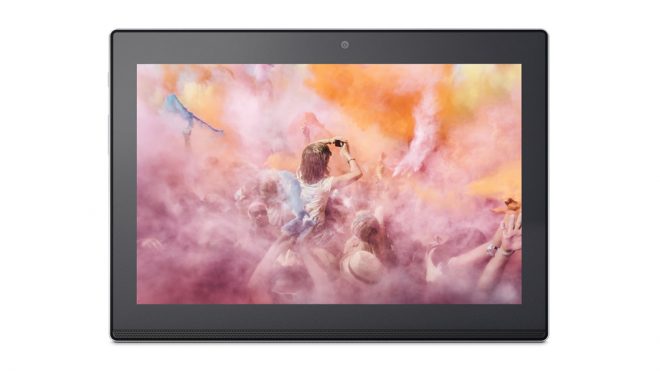 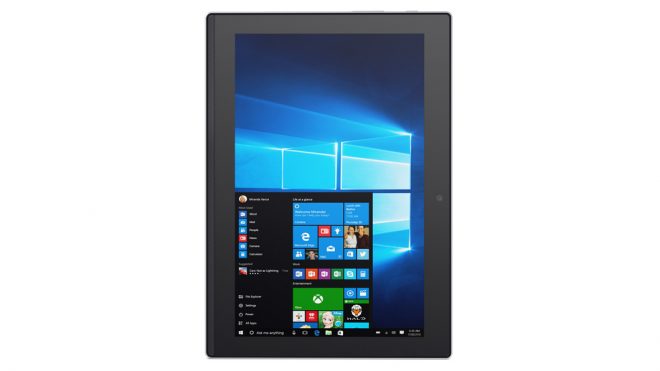 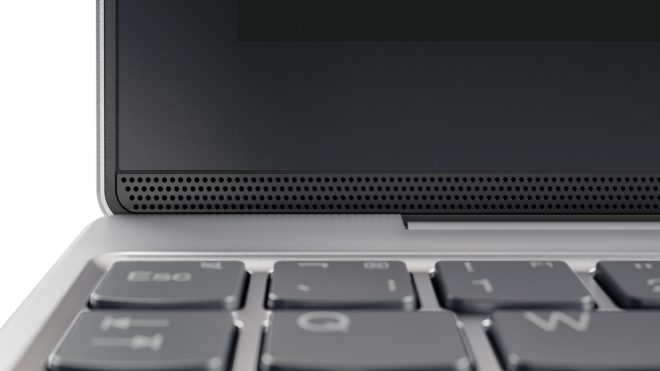 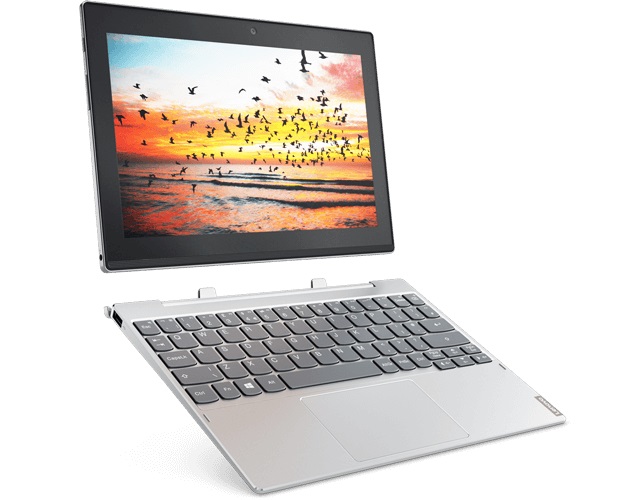 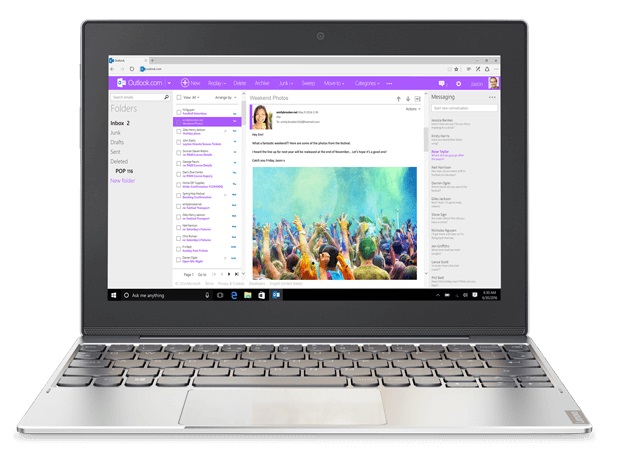 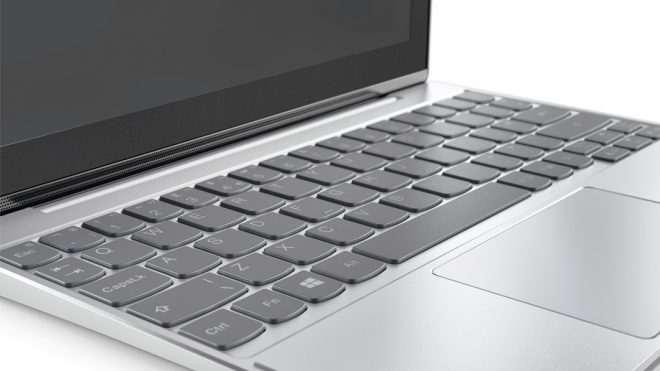 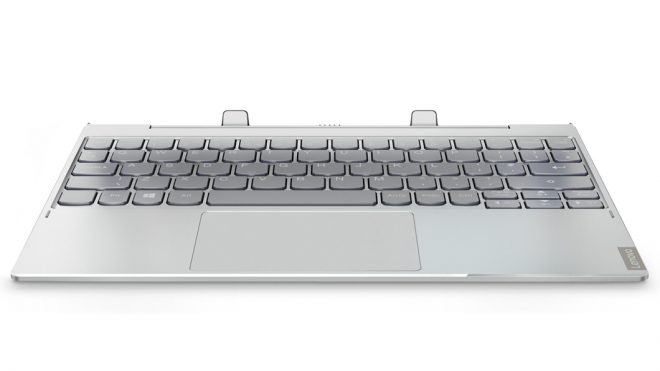