So many people were overjoyed by the unveiling of Lenovo’s powerful 8-inch tablet, the Lenovo Legion Y700, a gaming tablet with an 8.8-inch screen and up to 12GB of RAM.

No wonder, as the most powerful 8-inch Android tablet on the market, millions of people want their hands on it.

But it didn’t take long before people started to realize that it would be hard to buy this tablet, sine it was initially only launched in China at first. 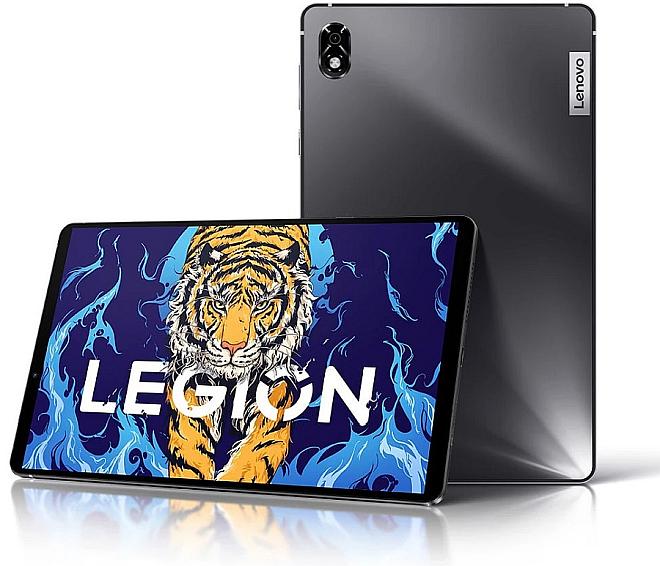 And even though Lenovo has yet to launch in in the Western markets, and I’ve heard nothing about the timeframe I should expect it either, it is possible to buy the Lenovo Legion Y700 internationally now from Aliexpress

with the Global ROM for just under $499.

When it was first launched it was only possible to buy the Lenovo Legion Y700 with the Chinese ROM, but today there are a few stores that are launching it with the Global ROM, for either the 8GB RAM / 128GB storage model, or the 12GB RAM / 256GB storage model.