Lenovo keeps teasing the Lenovo Legion Y700, and now they’ve even released a few sets of performance tests for this upcoming gaming tablet.

With games such a Honor Of King, the Legion Y700 seems to have ran relatively stable at a frame rate of 119.1 with a temperature of 36.5 degrees Celsius.

But I would think this is what most people would expect from the Snapdragon 870 chipset anyway in this 8.8-inch Android tablet.

Lenovo also let some people pose with the tablet, both side-by-side with the iPad mini, and together with the related Y90 gaming phone. 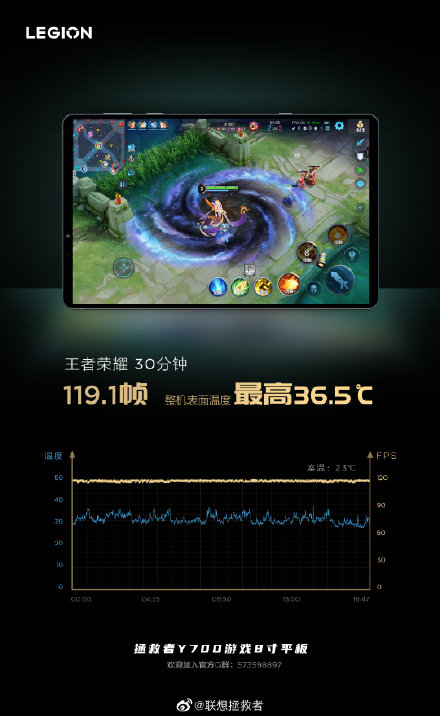 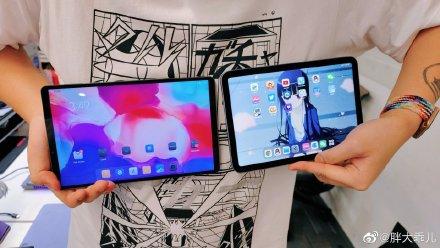 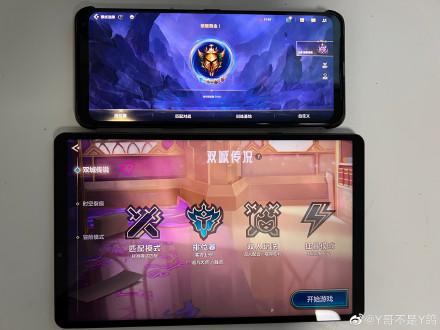 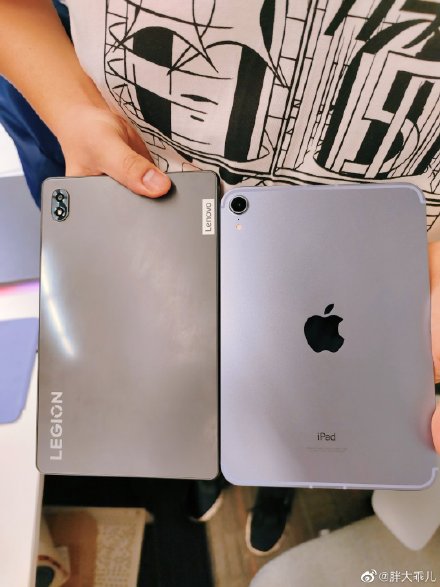