The latest addition to Lenovo’s tablet family were listed as approved by the FCC today, as the latest of at least two upcoming Lenovo tablets for 2018.

But they are only coming tablets, and not necessarily all that new, as both of these 7-inch and 8-inch Android tablets appear to be really low range tablets, with possibly low prices too. After all, Lenovo already has a $79 Android 7.1 tablet called Lenovo Tab 7 Essential.

The Lenovo Atilla Tab 8504 is some version of the Lenovo Tab 4 8 with 4G LTE for the X version and Wi-Fi for the F version, while the Lenovo Tab 8304 is a really low range tablet with a MediaTek MT8163 processor and 1GB of RAM. 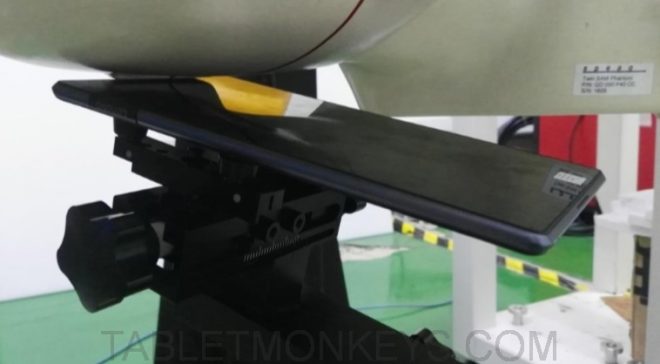 And even though the specs have been listed for the latter tablet, Lenovo have filed for approval with two versions, with both as prototypes. So what the final tablet will be like remains to be seen. It could also end up with both versions hitting the market, where they could have eMMC storage from either Samsung or SanDisk, and LPDDR3 RAM from either Nanya or Leahkinn, with various speakers and cameras, with Dolby Atmos included as always.

The dual-band 802.11 a/b/g/n Wi-Fi with Bluetooth 4.2 should be locked in though, considering the chipset.

I don’t suppose there are many people waiting for these tablets, but at least this indicates that these tablets from Lenovo are coming to the market between spring and summer. Though while they were tested with Android 7.0, they could at least end up being launched with Android 8.0.