Lenovo is both announcing and launching such a wide range of new computers around IFA in Berlin that starts Friday next week, that it’s going to be hard to keep track of all the devices that will be launched alongside . And one of the new launches in September will be the cheap new 11.6-inch Chromebook.

Despite there already being a Lenovo 300e Chromebook 2nd Gen. on the market, Lenovo is launching a new version with some new specs, despite using the same name as before. 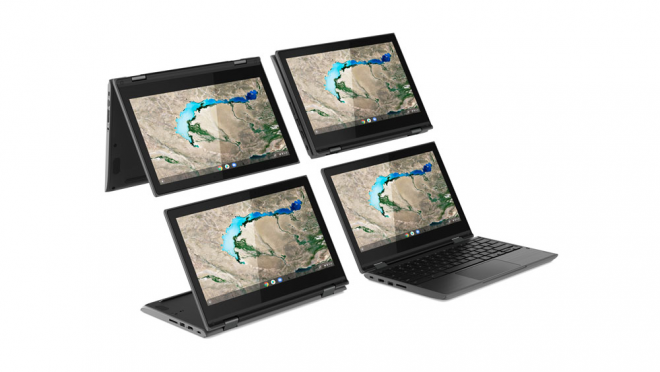 Performance increase in power is almost 70% over that of the former 8173C model.

The Lenovo 300e naming can be confusing for customers though, as the 300e series also includes Windows models with the same configuration. 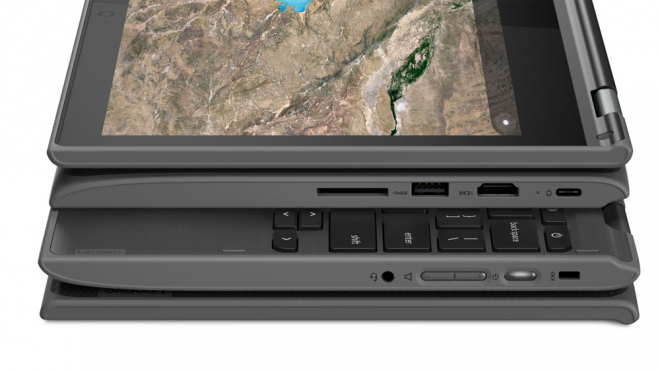 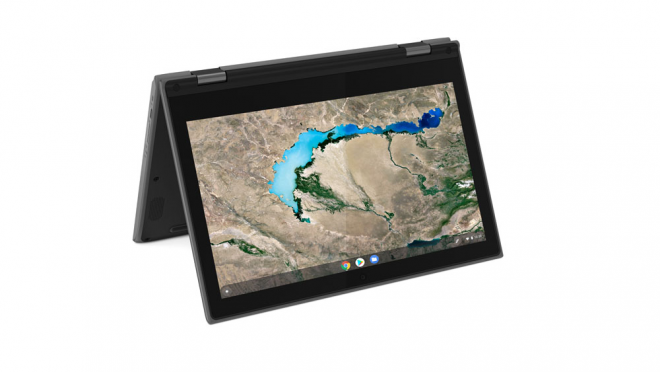 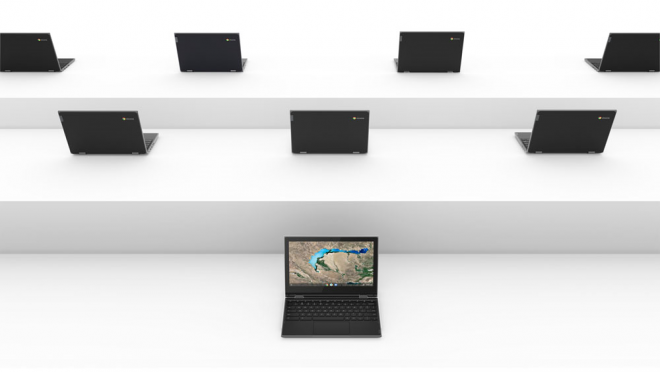